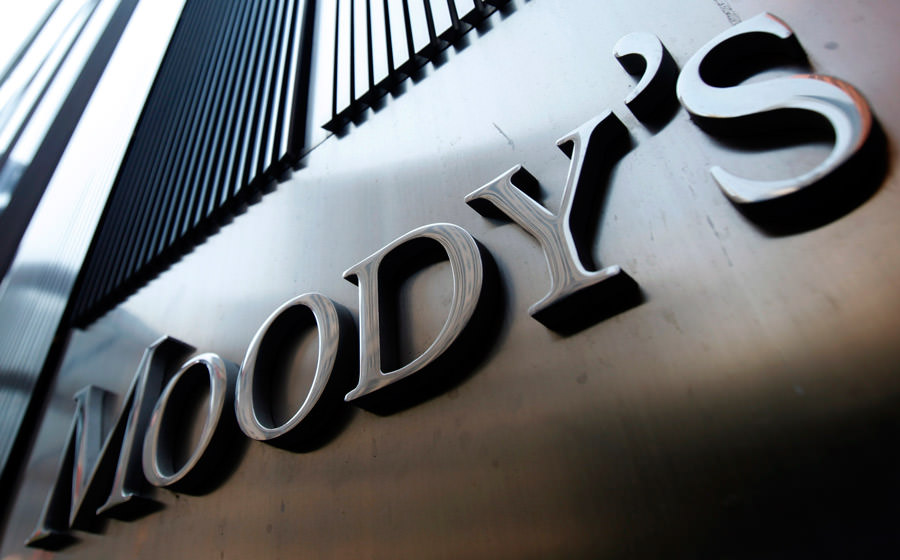 by Daily Sabah Dec 07, 2014 12:00 am
Moody's, which was expected to rate Turkey's credit score on December 5, said on its official website that it postponed announcing the country's rating and economic outlook.

According to the statement, which was published to clarify the activity determined for December 5 in line with EU countries' rating calendar, the explanation was about informing the markets, rather than being an official credit rating announcement. The credit rating and economic outlook of Turkey, Sweden and Azerbaijan were not updated.

Moody's sparked criticisms in August when it did not update the ratings on time as expected according to its rating calendar. With this delay, it has become the second time the agency failed to evaluate Turkey's credit rating for 2014 even though it is expected to announce it three times a year.

With the latest update of the New York-based international rating agency for Turkey on April 11, Moody's downgraded the country's economic outlook from "stable" to "negative," and reduced its credit score to "Baa3."

Speaking before any explanations were made by Moody's officials, Economy Minister Nihat Zeybekci said, "I do not expect Moody's to make amendments on Turkey's credit note or economic outlook. I expect neither a positive nor a negative statement." Zeybekci also noted that the decisions and comments of international rating agencies were extremely exaggerated, adding, "We expect economic evaluations, rather than political evaluations, both from Moody's and Fitch.