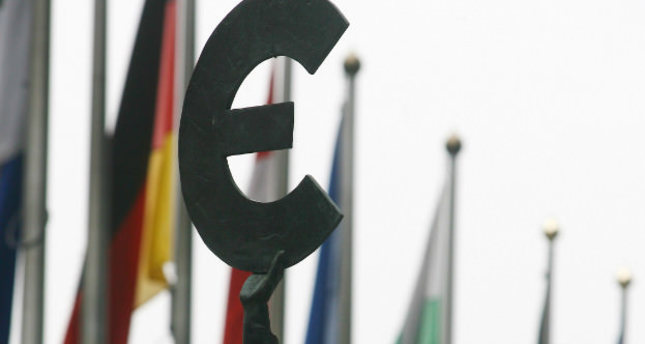 EU revealed a new finance package of 1.3 trillion euros for a list of 2,000 projects to create a serum effect on European sick economies

EU nations unveiled a list of 2,000 projects worth 1.3 trillion euros yesterday that will compete for financing from an investment plan announced by European Commission head Jean-Claude Juncker. The projects range from a breakwater for the Valletta port in Malta and an airport expansion in Germany's Frankfurt, to an underwater fiber-optic link between the Canary Islands and Brazil. The list released on Tuesday is among the first selection from the exhaustive wish lists submitted by the EU's 28 member states. Juncker last month revealed a 315 billion euro investment scheme to "kickstart" the EU's stalling economy amid global concerns about its health.

The European Commission - the EU's executive arm - and the European Investment Bank will run the plan, with projects selected by "independent experts" according to their ability to capture private investor interest. "There are already a mass of projects that exceeds the capacity of the financing that we're going to implement," Economic Affairs Commissioner Pierre Moscovici said. Juncker's plan "isn't for this or that country, this or that existing project, but for new investments that will create more growth," Moscovici said. Officials who worked on the list insisted it was just a "first step" but not the finalized program.

The Juncker plan is financed by 21 billion euros in seed money. This involves 8 billion euros of existing EU budget funds, which will swell to 16 billion euros in the form of guarantees. It also includes 5 billion euros from the Luxembourg-based EIB. Leaders of the 28-nation EU must approve the plan at a summit in December and are expected to fight for their pet projects. Dutch Finance Minister Jeroen Dijsselbloem said it was important that the projects remained outside of politics. "I think is the right way to do it because we want to have sensible projects that can also have a good turnover," he said. The Juncker plan is set to be operational by mid-2015 and spool out over three years.