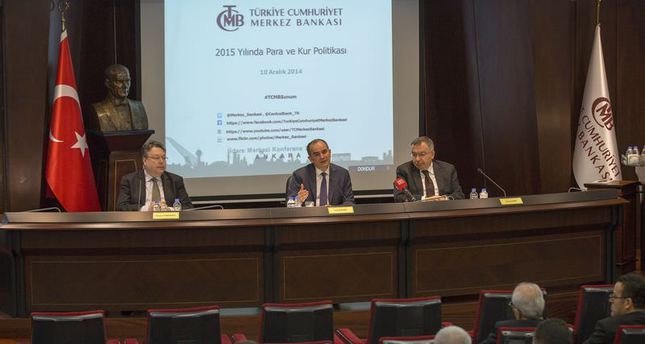 Turkey's current account deficit in October was $2.03 billion, above market expectations of $1.8-1.9 billion, according to the figures released by the Central Bank of Turkey on Thursday. The account deficit was $2.3 billion in September.

The current account deficit for the January–October period in 2014, on the other hand, amounted to $33.14 billion. This figure marked a fall of $19.31 billion compared with the same period in 2013.