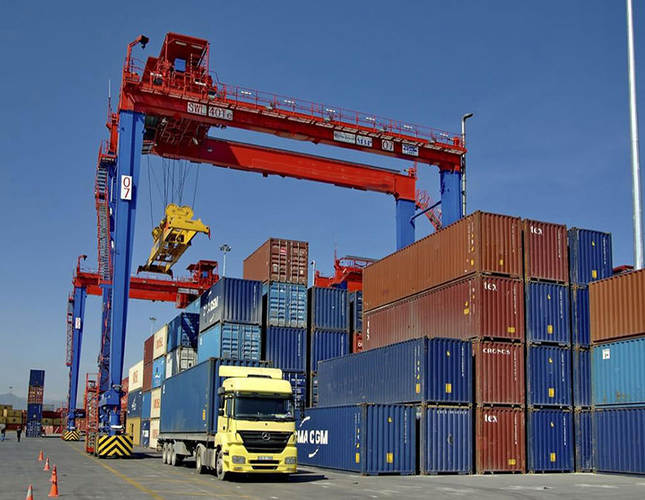 But the total amount of current account deficit in the January to November period narrowed to $38.7 billion, indicating a decrease of $18 billion compared with the same period in the previous year.

"This data shows the highest level so far in 2014," comments Rıdvan Baştürk, a research analyst at ALB securities in Istanbul. It is having a negative effect on the Turkish lira, Baştürk warned.

There was a $15.2 billion drop in the foreign trade deficit to $56.7 billion and a $2.4 billion surplus in the services sector, as well as a decrease of $576 million in the primary income deficit in the first 11 months of 2014, which contributed to the overall current account deficit's decrease.

The narrowing was close to analyst expectations, as a survey by The Anadolu Agency survey of a group of leading economists forecast on Friday that Turkey's current account deficit for November 2014 would stand at $5.2 billion.

The downward trend began in January 2014 and gained momentum after the central bank hiked interest rates in response to the U.S. dollar's rise against the Turkish lira.

Turkey's exports reached $157.6 billion in 2014, a 4 percent increase and a record high in annual export revenue, the Turkish Exporters' Assembly said on January 2.

"Actually this is a negative move for the Turkish lira, because the current account deficit stopped its declining trend," Baştürk said.
"But Turkish lira continues to rise against dollar," he continued.

"We know that inflation data came in lower last week. Also the average hourly earnings data were below expectations on the U.S. side. So the lira continues to appreciate against the dollar," Baştürk explained.