Risks to global recovery high on the agenda in Davos 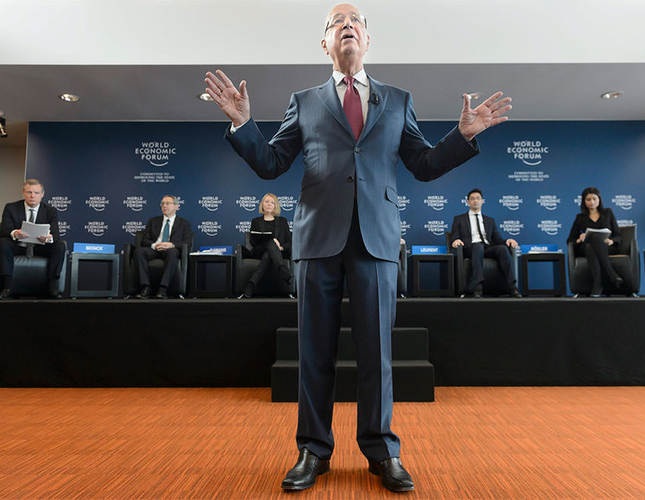 by Jan 18, 2015 12:00 am
The movers and shakers attending the upcoming World Economic Forum in Davos will meet at a time when post-crisis optimism has given way to new anxieties about the path of the global economy. A hopeful mood prevailed among many of the politicians, central bankers and business leaders who gathered for last year's meeting in the Swiss mountain resort.

But, ahead of this year's forum that starts on Wednesday, International Monetary Fund chief Christine Lagarde set the tone by warning about the post-crisis risks to the global economy. "Too many countries are still weighed down by the legacies of the financial crisis, including high debt and high unemployment," she said Thursday in Washington. Companies and households were afraid to spend money because they are uncertain of the future, she added.

Lagarde will be among the 2,500 participants in Davos set to discuss economic and monetary policies to overcome these problems. Philipp Roesler, a former German vice chancellor who is now managing director of the World Economic Forum, said the German government is fielding a large number of German ministers in Davos, reacting to a strong interest from leaders from other countries to meet German counterparts. "They hope for a more active German role in global politics," he told dpa. Next Sunday's elections in Greece, which could bring the leftist, eurosceptic Coalition of the Radical Left (SYRIZA) to power, is set to be one of the problems to be discussed. SYRIZA's promise of boosting the minimum wage and persuading eurozone countries to cut Greece's debt have raised fears that the country could leave its path of austerity reform.Beyond these European issues, the slowing rate of economic growth in China and other emerging economies is also high on the agenda in Davos, where Chinese Premier Li Keqiang is set to speak on Wednesday.