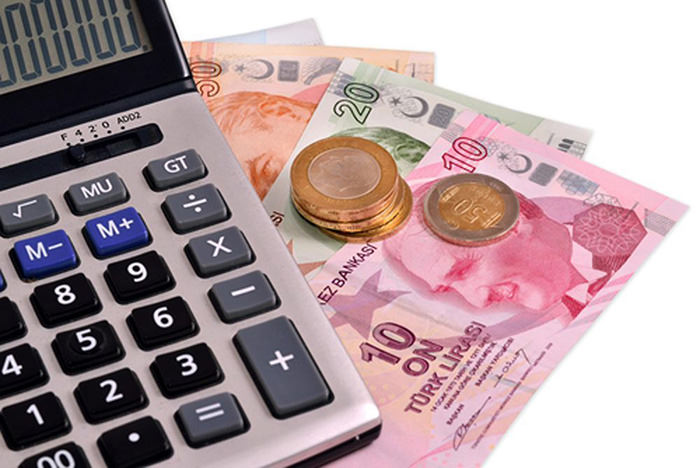 by Compiled from Wire Services Apr 03, 2015 12:00 am
Consumer price inflation in Turkey unexpectedly rose more than analysts' forecasts in March, official data revealed on Friday. The Turkish Consumer Price Index rose 1.19 percent from the preceding month, pushing the annual rate of inflation to 7.61 percent, according to a statement from Turkish Statistical Institute (TurkStat).

Economists polled in an Anadolu Agency survey on April 1 predicted that inflation would rise 0.86 month on the month and reach 7.26 percent annually in March, a predication which was significantly lower than actual figures.

On the other hand, core inflation dropped more than expected, to 7.1 percent from 7.73 percent in February. Food prices rose an annual 14.1 percent, compared with 13.7 percent the previous month, according to official data. Annual gains in the cost of housing rose to 8 percent from 7.5 in February.

Finance Minister Mehmet Şimşek attributed the increase to food prices and noted that a decline in core inflation, which strips out volatile food and energy prices, brought that metric to the lowest level since December 2013. Şimşek suggested that the central bank could see the lower core figure as the more significant.

"If I were in the shoes of the central bank, I would look at the decline of core inflation to 7.10 percent, but everyone looks at headline inflation," Şimşek said in an interview with NTV television. "Monetary policy, without compromising credibility, can follow developments in the market."
Last Update: May 04, 2015 11:17 am
RELATED TOPICS