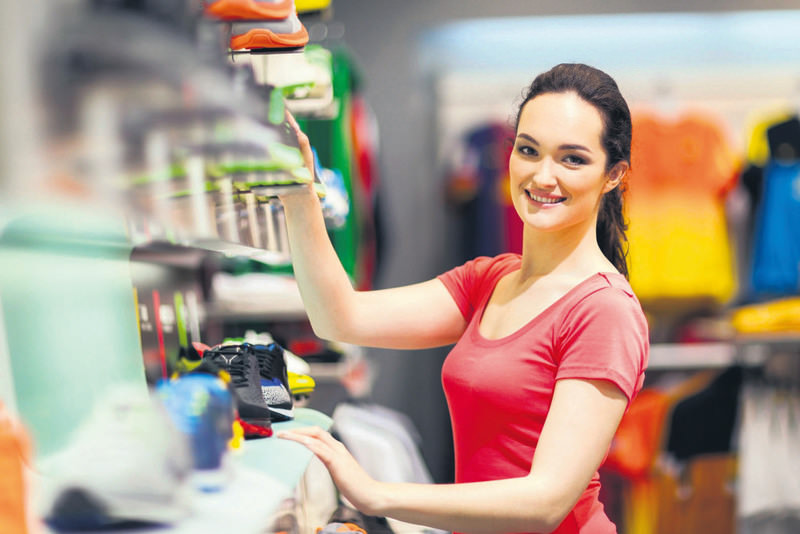 by Anadolu Agency Apr 15, 2015 12:00 am
The government will be assuming the social security premiums of any female employers or employees between the ages of 18 to 29 to increase declared employment. With new state incentives, it will become easier for companies to hire the labor they require. A series of incentives to increase employment and decrease undeclared labor have been announced. The general manager of the Insurance Premiums of the Social Security Institution (SGK), Ahmet Açıkgöz, highlighted the incentive for the employment of females and young workers. Speaking at the introductory meeting of the "Support Project for Declared Employment through Effective Guidance and Inspection," initiated by the SGK to increase declared labor, Açıkgöz said that incentives would be provided in 10 different areas. "When employers declare the labor they hire, then a certain portion of the social security premiums that are to be covered by employers will instead be paid by the government," said Açıkgöz. With this new incentive, the total share of employers for social security premiums of female workers and workers between the ages of 18 and 29 will be covered from the unemployment fund. This would mean the premium amount, which is TL 450 ($160) for minimum-wage workers, would drop to TL 204.