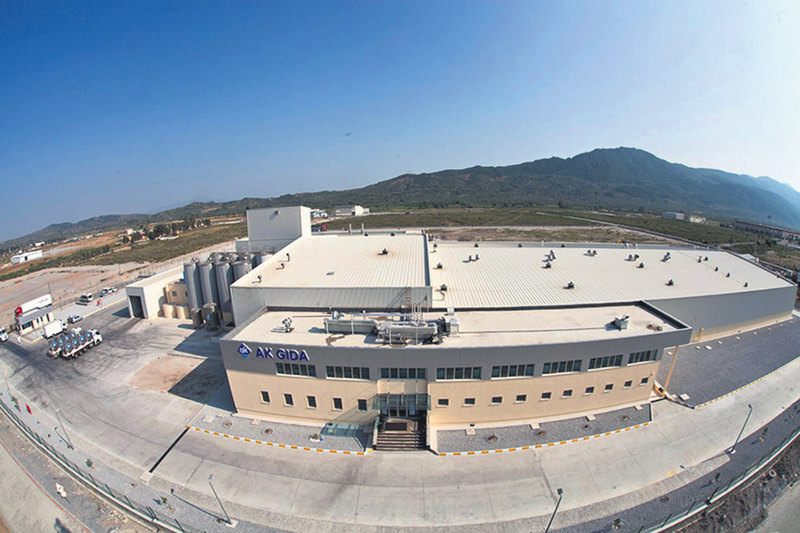 Foreign investors purchased 40 companies in Turkey focusing on the information, manufacturing, energy and retail sectors in 2015. The transaction volume had a significant increase compared to last year

A total of around 60 merger and acquisition transactions with a value of around $5 billion were carried out in the first four months of the year. More than half of these transactions were realized by foreign investors. Foreigners have purchased 40 companies in Turkey since the beginning of 2015. In this period, they have mostly preferred companies operating in the information, manufacturing, energy, retail and health sectors.

Experts suggest that despite the decline in the number of companies bought by foreign investors when compared to the same period last year, there is a significant increase in transaction volume. This year's most striking acquisitions are as follows: 80 percent of Ak Gıda, one of the subsidiaries of Yıldız Yolding, was sold to French Lactalis Group, Yemeksepeti, a leading online food ordering platform, was sold to German Delivery Hero and 30.68 percent of Boyner Group was sold to Qatari Mayhoola for Investments.

Commenting on the subject, Başak Vardar, Due Diligence, Mergers and Acquisitions Leader at Deloitte Turkey, said that despite the unease caused by the upcoming general elections and exchange rate fluctuations, foreign investors' interest in Turkish companies has continued.

Burak Saltoğlu, an economics professor at Boğaziçi University, said that the perception of foreign investors has been disrupted because of foreign companies and banks that have recently decided to withdraw from the country. New generation firms might tend toward valued-added companies operating in information technologies and software in which foreign investors are interested, he told. Saltoğlu said that although the figures are not very large on a global scale, they are positive, as they encourage Turkey to tend toward such sectors and specialize in them. Touching on the significance of high value-added sectors, such as the defense industry and information technologies, Saltoğlu said that foreigners should be encouraged to invest in these sectors.

Kerem Alkin, an economics professor at Istanbul Medipol University, said that Turkey continues to increase its population and improve its living standards among emerging economies, and thus it will maintain a certain dynamism in the world economy. Alkin said that this situation raises the attractiveness to Turkey in terms of consumption mobility in retail and food industries. This potential of Turkey accompanies successful projects, Alkin said, adding that yemeksepeti.com has managed to reach out to a larger segment than was predicted. This success was noticed by foreigners, he said, emphasizing that Turkey will be continuously monitored by international investors over the next 10 years. He said that foreign investors are likely to focus on sectors where they see new opportunities in that period.
Last Update: May 11, 2015 9:37 pm
RELATED TOPICS