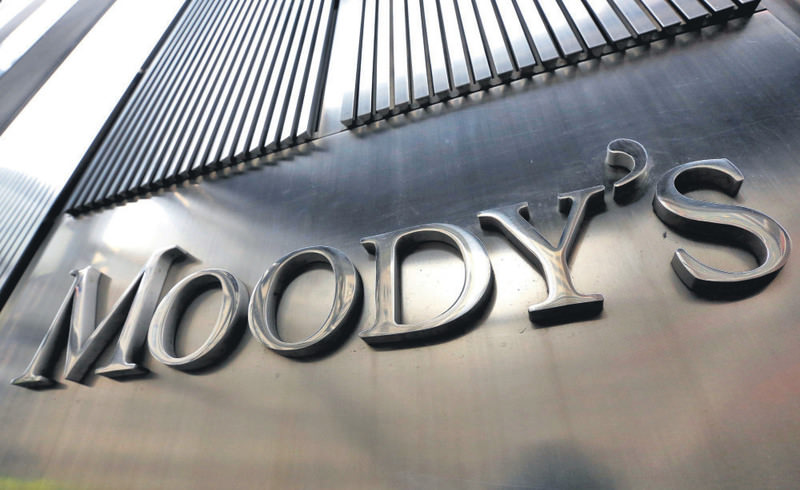 by May 12, 2015 12:00 am
International credit rating agency Moody's said in a report released yesterday that countries like Turkey and South Africa are more vulnerable than the others to the strong U.S. dollar, and the changes in capital flows that it reflects.

The report noted that the bull run of the U.S. dollar would widen its value gap with most major currencies and result in major blows to some key economies that have not built up enough resilience against capital outflow from their domestic markets, a Moody's report said.

"To the extent that the depreciations of the Turkish lira and South African rand in recent months are symptoms of shifts in capital flows away from these countries, economic activity will be negatively affected," said Marie Diron, a Moody's Senior Vice President and author of the report.

It was stated in the report of "Global Macro Outlook" that strong growth and balanced financial situations in the U.S. might help the global economy grow stronger in the next year. It was also emphasized in the report that economic growth of the G-20 would be 2.8 percent this year and 3 percent in 2016.

"While prospects of robust growth point to a gradual tightening of monetary policy and higher yields in the U.S., economic prospects are subdued in many other regions. The outcome is likely to be increased divergence between those economies that have built up resilience, like the U.S. and India, and those that are vulnerable to negative shocks, like Brazil, South Africa and Turkey. The weaker euro and lower oil prices are forecast to give a boost to the euro-area economy, with GDP growth of around 1.5 percent in both 2015 and 2016. Lower oil prices and the weaker euro will boost growth in the short term," the report said. Moody's also said that GDP growth in China will slow to 6.8 percent in 2015 and 6.5 percent in 2016, from 7.4 percent last year.

Moody's pointed out that there are several risks which might lead to lower growth in certain countries. Those risks include a Greek exit from the euro area, a disorderly reaction to tighter U.S. monetary policy and the impact of any future correction of Chinese equity or property prices, says the report. But it adds that these would have only a limited impact on the global economy.