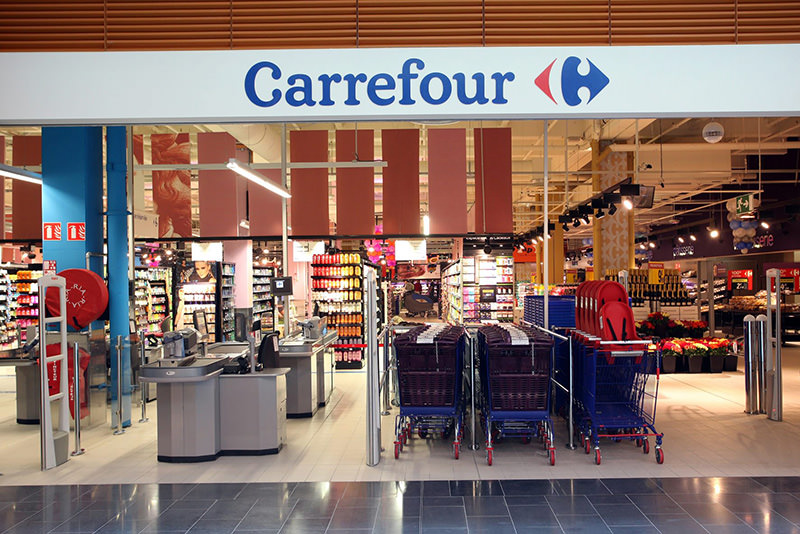 The general manager of CarrefourSA, Mehmet Nane, said as of the beginning of the year they have marked 2015 as a leap year in terms of growth, so in order to achieve the company's targets, they will be making further purchases. "We are glad to have purchased 85 percent of Kiler's shares, which is one of the major players in the retail sector," Nane added.

CarrefourSA had previously announced that it will be evaluating any kind of purchasing opportunities, and Nane said they will try to benefit from any kind of material gains that they believe will contribute to their growth. "We believe with Kiler joining CarrefourSA we are on the correct path to achieving our goal and preserving the position we have worked hard for in the organized retail sector," Nane said.

CarrefourSA had agreed on incorporating 29 supermarkets of the 1e1 market chain from Antalya and İsmar, which has 26 supermarkets around the world.