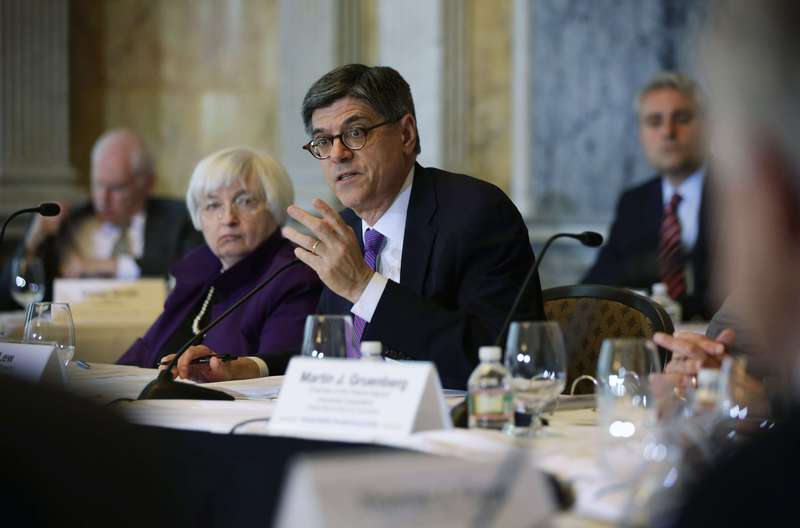 by Associated Press May 20, 2015 12:00 am
Federal Reserve policymakers were divided at their April meeting over whether the economy's winter weakness was temporary or might last longer. But they generally agreed that June would be too early to start raising interest rates.

While "a few" Fed officials believed that the U.S. economy would be ready to raise rates in June, they were outnumbered by "many" Fed officials who viewed it as "unlikely" that the economic data would be strong enough to justify a hike next month.

The opposing views were revealed in the minutes of the Fed's discussions at their April 28-29 meeting. The Fed has kept its key rate near zero since December 2008.
Last Update: May 20, 2015 9:13 pm
RELATED TOPICS