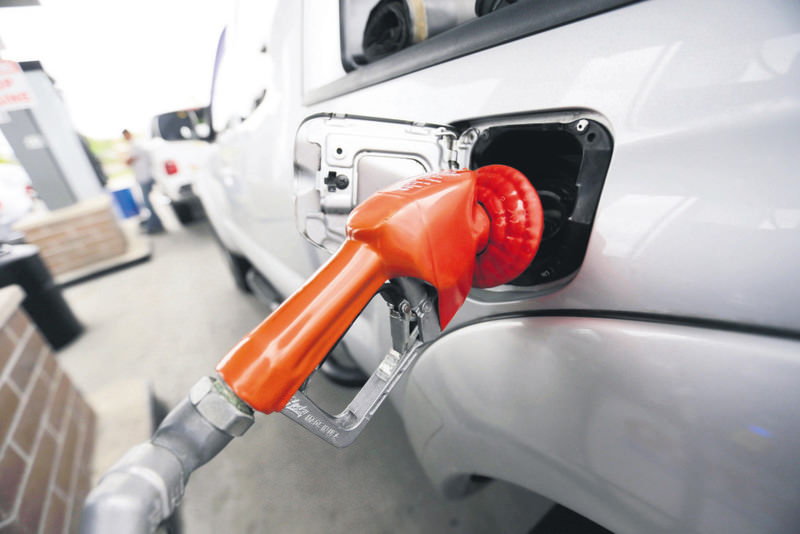 by Anadolu Agency Jun 02, 2015 12:00 am
The Saudi Arabian economy has been hit by low oil prices, but the effect on the economy has been limited, the International Monetary Fund (IMF) said in a statement yesterday. "The decline in oil prices is resulting in substantially lower export and fiscal revenues," the statement said. Nonetheless, real gross domestic product (GDP) growth is projected at a healthy 3.5 percent this year, unchanged from 2014.

Inflation is likely to remain subdued. "Government spending in 2015 is expected to remain strong, partly due to a number of one-off factors while oil revenues have declined. As a result, IMF staff projects that the government will run a fiscal deficit of around 20 percent of GDP in 2015,"it added.

Going forward, the decline in government deposits will slow as the government starts to issue debt to finance the deficit, it said. "A strong fiscal framework that sets the annual budget in a medium-term framework and clearly establishes fiscal policy goals would support the fiscal adjustment. Improving the efficiency of government spending, comprehensive energy efficiency and price reforms, and expanding non-oil revenues will need to form central elements of the fiscal consolidation strategy," it said.

Saudi Arabian banks are strong and healthy, the statement said, and the exchange rate pegged to the dollar continues to serve Saudi Arabia well given the current structure of the economy "The opening of the Tadawul [Saudi stock exchange] to qualified foreign investors this month is a welcome development that will help deepen the equity market and broaden the investor base. The depth of the local debt market will be enhanced by the issuing of more debt and sukuk," according to the statement. But further structural reforms are needed to support economic diversification. "The decline in oil prices has emphasized the importance of economic diversification. Policies are continuing to strengthen the business environment, but more needs to be done to encourage firms to focus more on tradable rather than non-tradable production in the non-oil sector," the statement said. "The government is undertaking an ambitious reform program to increase the employment of nationals in the private sector," it added.
Last Update: Jun 02, 2015 11:32 pm
RELATED TOPICS