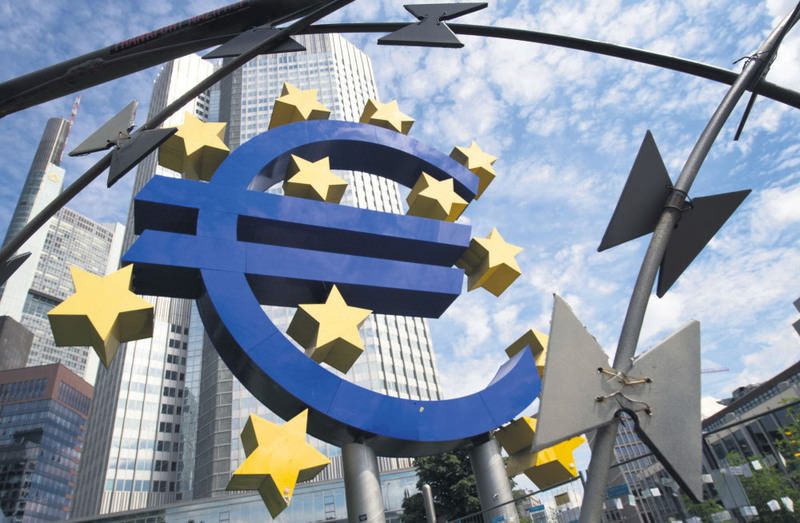 by Associated Press Jun 16, 2015 12:00 am
The European Court of Justice has delivered a ruling strengthening the European Central Bank's hand in intervening in financial markets backing that could come in handy amid fears Greece will default on its debts and possibly leave the 19-country euro currency union. In a decision yesterday in Luxembourg, the court upheld the ECB's 2012 offer to buy the bonds of countries whose governments face excessive market borrowing costs. The offer has helped reassure markets even though no country has used it. High borrowing costs can push a country to need a bailout package of rescue loans, as happened with Greece, Portugal and Ireland. The offer was challenged by a conservative German lawmaker and others who argue the ECB overstepped its legal powers and strayed into using its monetary powers to lend financial aid to governments.

The court disagreed, saying the bond-purchase offer "falls within monetary policy and within the powers" of the European system of central banks with the ECB at its head. Top ECB official Yves Mersch said the bank was "quite satisfied" with the ruling and said it confirmed the bank was "erring on the side of prudence" in using its powers. The ECB, based in Frankfurt, Germany, serves as the chief monetary authority for the countries that use the euro, and has played a key role in fighting their crisis over high government debt. The bond purchase offer was part of ECB head Mario Draghi's 2012 promise to do "whatever it takes" to save the euro. The bank has been constrained at times by a narrow legal mandate requiring it to fight inflation first, and only then look at stimulating growth and job creation. It has significantly expanded its role during the debt crisis, taking over banking supervision with the approval of EU governments and launching a broad program of monetary stimulus.
Last Update: Jun 17, 2015 1:27 am
RELATED TOPICS