Russian economy down 3.2 percent in 5 months 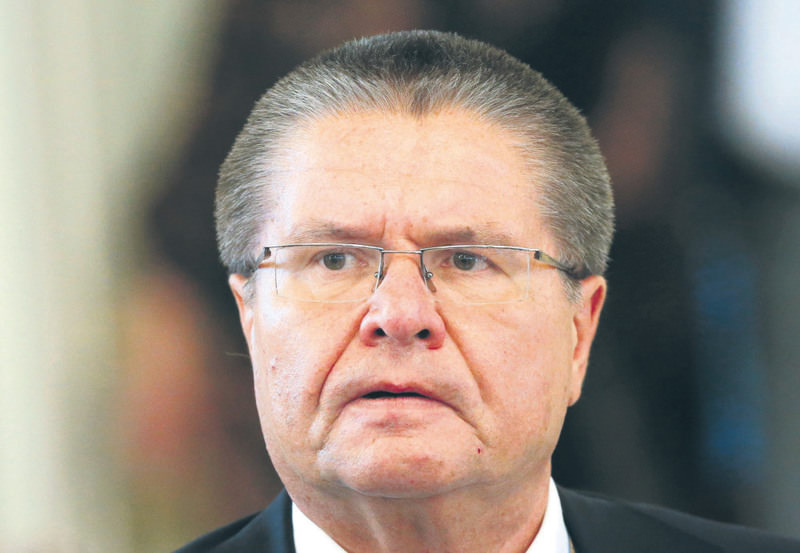 by Daily Sabah Jun 19, 2015 12:00 am
Russia's Minister of Finance Alexei Ulyukayev has said that the Russian economy declined by 3.2 percent in the first 5 months of the year. Due to low oil prices and the sanctions imposed on Russia following the Ukraine crisis, Russian economy is heading towards regression. Ulyukayev said that he expects the decline to realize between 3.5 percent and 4 percent in the second and the third quarters and he anticipates a decline of about 2 percent in the fourth quarter.
Last Update: Jun 20, 2015 1:11 am
RELATED TOPICS