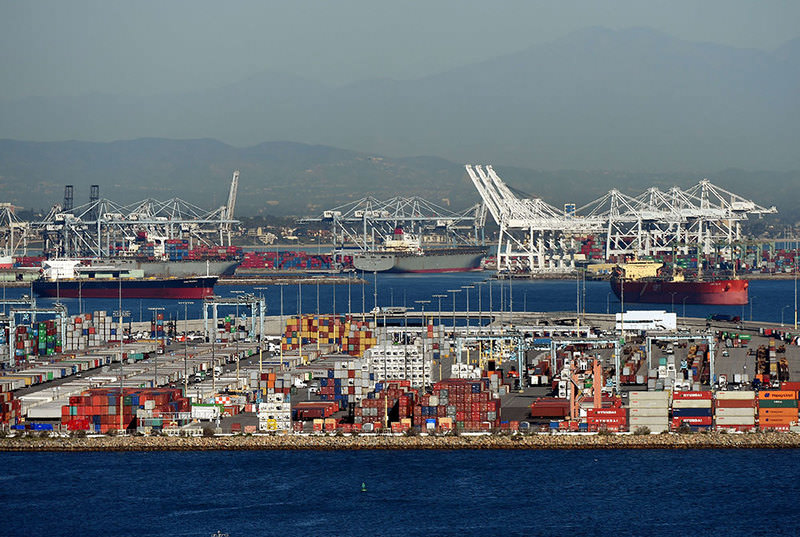 by Jun 24, 2015 12:00 am
The U.S. economy shrank at an annual rate of 0.2 percent in the first three months of the year, according to a revised estimate issued Wednesday by the U.S. Commerce Department. The estimate by the department's Bureau of Economic Analysis is the third and final for the January-March time span and is based on more complete source data.

The bureau attributed the upward revision to data showing exports had decreased less than previously measured and said personal consumption expenditures and imports increased more than earlier estimates indicated. The bureau also said that, in the fourth quarter of 2014, real GDP increased 2.2 percent.