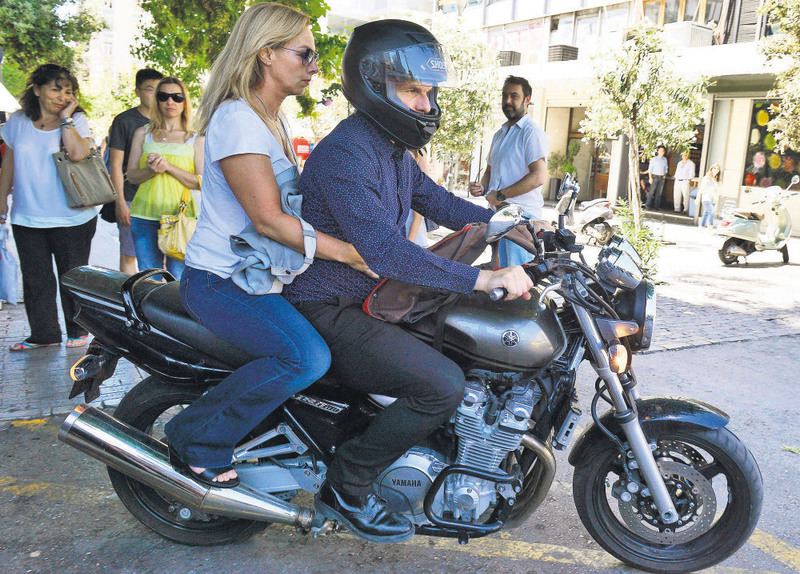 With Greek voters rejecting the austerity terms imposed by Greece's creditors by 61 percent and the finance minister resigning, the government is giving signals that it is now determined to reach a deal

Eurozone leaders were waiting to see if negotiations with Athens can resume with a new impetus following the resignation of Yanis Varoufakis, Greece's feisty finance minister, in the wake of Sunday's resounding anti-austerity referendum victory.

On Sunday's referendum, the Greeks voted decisively to reject the austerity terms demanded by the country's international creditors. In response to the referendum result, global markets deepened losses on Monday due to increased doubt about the country's future in the eurozone. While the banks remain closed, eurozone finance ministers will once again engage in seemingly never-ending talks. "The referendum of July 5 will stay in history as a unique moment when a small European nation rose up against debt-bondage," Varoufakis said on his blog as he announced he was quitting his post in order to facilitate negotiations with the country's international creditors. "I was made aware of a certain preference by some Eurogroup participants, and assorted 'partners,' for my ... 'absence' from its meetings; an idea that [Greek Prime Minister Alexis Tsipras] judged to be potentially helpful to him in reaching an agreement. For this reason, I am leaving the Ministry of Finance today," Varoufakis wrote.

Varoufakis' announcement came hours after the completion of the ballot count of the referendum on Greece's bailout package, which saw a higher-than-expected 61 percent of voters reject the conditions for a bailout set out by creditors. His departure is seen as a sign of Athens' willingness to resume negotiations with the European Commission (EC), the European Central Bank (ECB) and the International Monetary Fund (IMF) with a clean slate.

Wolfango Piccoli, managing director of analysts Teneo Intelligence, said Tsipras had made a "constructive start," pointing to his "moderate victory speech and now Varoufakis has been pushed out."

Government officials from Germany, Greece's biggest national creditor, were adopting a wait-and-see approach, but were also quick to again rule out a debt restructuring for Greece. "Greece is in the eurozone," said German government spokesman Steffen Seibert, adding: "It is up to Greece to stay in the eurozone."

Tsipras spoke over the phone on Monday with German Prime Minister Angela Merkel and agreed to present a Greek proposal for an aid deal at Tuesday's EU summit, a Greek government official said. The official, who spoke on condition of anonymity, gave no further details of the call.

Today's summit was to be preceded by a meeting of eurozone finance ministers, in which officials were to "discuss the situation following the referendum in Greece," including possible new proposals from Athens. With banks still closed in Greece, the ECB was holding a conference call to consider whether to provide Greece's crisis-hit financial system with further emergency support.

Greek banks are fast running out of money despite been propped up for months by funds provided to the Bank of Greece through the ECB's Emergency Liquidity Assistance (ELA) scheme. The ECB last month froze the ELA to the Greek central bank at 89 billion euros ($80.5 billion), paving the way for the introduction of cash controls in the country. Now, the Frankfurt-based ECB has to agree to a request from the Bank of Greece to pump more money into the nation's embattled financial sector by raising the emergency assistance ceiling so as to head off the threat of banks' collapse in the cash-strapped nation. If Greece's source of euros dries up, then Athens could be forced to introduce a parallel currency in order to pay its bills, analysts said. Greece is due to repay 3.5 billion euros in loans to the ECB on July 20.