Economy to surge, covert trade to become legitimate in Iran 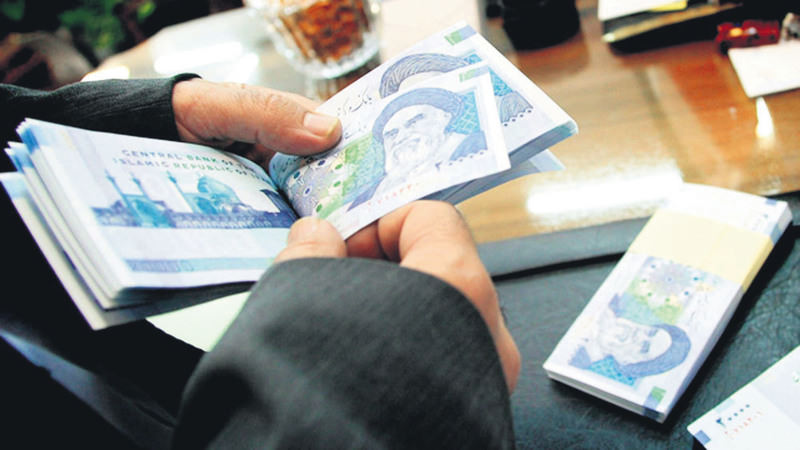 Iran's economy is expected to surge after the removal of sanctions. However, the Iranian business community expects the change to only show in the official figures, with businessmen previously finding a way though the sanctions

It is a common perception that Iran's new nuclear deal will have a boosting effect on the country's foreign trade, which may even lead the country's economy to grow by up to 7 percent. However, the Iranian business community's expectations differ from others. They believe that while the registered economic figures will go up, change in the real business volume will be relatively low.

Iran and the P5+1 - the five permanent members of the U.N. Security Council and Germany - have reached a historic deal on Iran's nuclear program, which will grant Iran sanctions relief in exchange for curbs to its nuclear program.

The decision was welcomed by the Turkish government. Energy Minister Taner Yıldız said the deal is a positive development and the outcomes will be seen when the deal is finalized. Yıldız said there were many opportunities that were unable to turn into investment, and added that the deal will pave the way for these opportunities. "Offering Iran's resources to the region and then to the world will have a significant effect on oil prices," Yıldız said. Finance Minister Mehmet Şimşek on his Twitter account also said that the nuclear deal is very good news for the Turkish economy and emphasized that it will increase trade and investments between Turkey and Iran.

"Businessmen always find their ways despite politics," said Jalal Ebrahimi, the secretary general of the Iran-Turkey Council of Common Commerce. He added that European countries did not withdraw their commercial counselors during the sanctions: "If there are limitations and sanctions on trade, what are European officials doing in Iran?" the Iranian expert asked.

People familiar with the matter told Daily Sabah that European businessmen prefer alternative ways to work with Iran. They even cooperate with business interests from different countries to sell their products to Iran. Iranian tradesmen purchase products generally second-hand and even fourth-hand sometimes. The bilateral trade between Iran and European countries will surge with the implementation of the new deal, but the business community is not waiting for the real business volume to skyrocket.

On the other hand, the importance of the nuclear deal should not be underestimated. This is also an encouraging move for business. President of the Istanbul Chamber of Commerce, İbrahim Çağlar, said that this decision has a historical significance for Turkey as well as Iran, explaining that Turkey was able to conduct trade with one-third of Iran, whose population is 80 million, without facing any language problem. "Our exports to our neighbor last year weren't even $4 billion. After an agreement is reached in nuclear negotiations, European countries and China will get in a lobbying contest in Iran. In other words, a peaceful environment will result in an influx of investors to Iran," Çağlar said, adding that Turkish entrepreneurs would also support Iran.

Çağlar also said that Turkey and Iran would develop new business opportunities and Turkey does not see Iran as a country that it would only sell goods to. Turkish and Iranian entrepreneurs can undertake joint production and thus open up to third countries together, Ebrahimi also said that Turkey has always stood by Iran.

Explaining that Iranians showed great interest in the Turkish Ready-made Garment Fair organized by the Istanbul Chamber of Commerce in Iran in January 2015, Çağlar said that now they are getting prepared for a much larger fair in general trade to be held in January 2016.

The most significant impact of the nuclear deal will be on the energy sector. Iran has an energy surplus with rich resources and is ready to offer its oil, natural gas and electricity to the world. Turkey may benefit from its geographical position to transfer Iranian energy resources to Europe.

The Turkish and Iranian governments signed a preferential trade agreement that came into force on Jan. 1 including lower customs taxes imposed on 140 products from Turkey and 125 products from Iran. The two countries aim to reach $35 billion in trade, which is currently around $13 billion to $14 billion.

Iran and Turkey also plans to use their own currencies in trade.
Last Update: Jul 15, 2015 3:43 pm
RELATED TOPICS