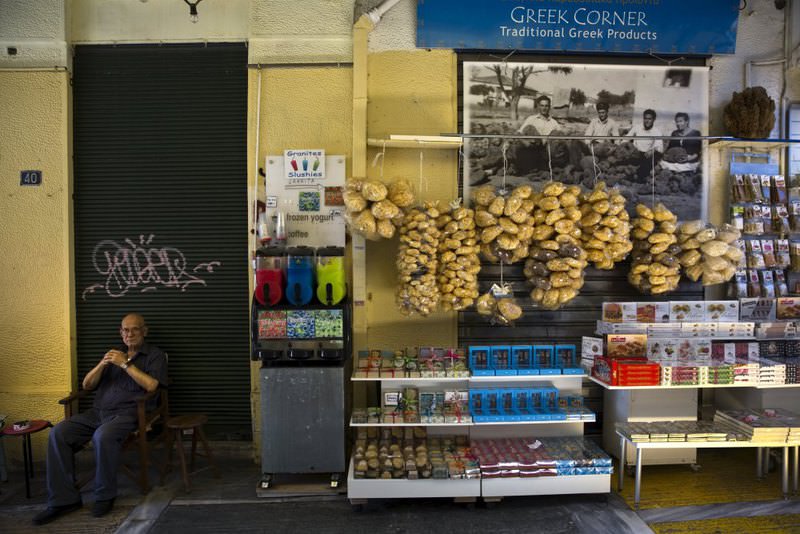 by Jul 23, 2015 12:00 am
Greece's public debt fell to 168.8 percent of gross domestic product (GDP) in the first quarter of this year, but remains the highest in the European Union, new data showed on Wednesday. The decrease in its debt was the largest drop recorded in the EU between the last quarter of 2014 and the first quarter of 2015 - down by more than 8 percentage points from 177.1 percent. Government debt has been at the core of the economic woes that have plagued the Mediterranean country.

Greece's public debt amounted to 301 billion euros ($329 billion) in the first quarter, according to the EU statistics agency Eurostat. Loans made up the lion's share at 129 percent of GDP. The country has received two international bailouts since 2010 and is in the process of trying to secure a third rescue package. Italy and Portugal had the next-largest public debts in the 28-country EU during the first quarter, at 135.1 percent and 129.6 percent respectively, Eurostat said.

The lowest debt levels were recorded in Estonia (10.5 percent), Luxembourg (21.6 percent) and Bulgaria (29.6 percent). Under the EU rules, governments should have public debt no higher than 60 percent. Only 11 countries comply with that requirement, according to Eurostat: Bulgaria, the Czech Republic, Denmark, Estonia, Latvia, Lithuania, Luxembourg, Poland, Romania, Slovakia and Sweden.
Last Update: Jul 23, 2015 1:42 am
RELATED TOPICS