German advisers say eurozone exit should not be taboo 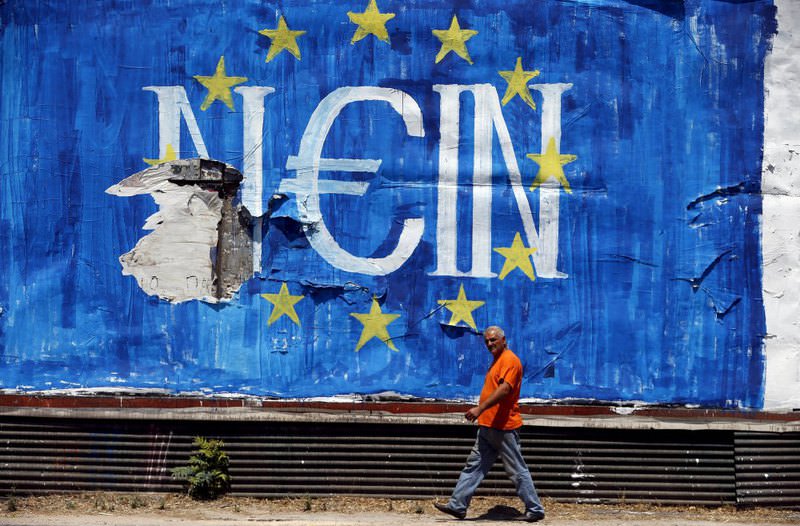 by Jul 28, 2015 12:00 am
The German government's panel of independent economic advisers favours creating an insolvency mechanism for eurozone states and says countries should be able to leave the single currency as a last resort. The Greek crisis has called into question the future of the euro. Wrangling over a third bailout for the heavily indebted country almost sending Athens crashing out of the eurozone. In a report published on Tuesday, the council of five experts, known as the "wise men", said the Greek crisis showed further reforms were needed, such as insolvency procedures, to make the eurozone more stable. But the council stressed that it should still be possible for a country to drop the euro as a "last resort", to avoid threatening the existence of the single currency.

"In a currency union, the basic rules must be adhered to and for this reason the exit of a member state should not be taboo, for otherwise partners are susceptible to blackmail," council member Lars Feld told reporters on a media call.

Feld also said the council viewed a third bailout for Greece as the "right step" as long as Athens implemented reforms. He said an insolvency mechanism would work by assessing whether a country requesting aid from the eurozone's bailout fund was caught in an extreme budget crisis. If so, debt restructuring would be needed, for example through a one-off extension of maturities or a haircut.

Nonetheless, the council said an insolvency mechanism would only be possible once states had dealt with current debt levels. They also warned against "quick-win" fiscal policies, such as the creation of a eurozone treasury, a European unemployment insurance scheme or an economic government for the bloc. "Making the euro area collectively responsible for potential costs without member states giving up any national sovereignty over fiscal and economic policies would - sooner or later - make the currency union more unstable," they wrote.

The council's stance conflicted with a study from the ZEW think tank, also published on Tuesday, that proposed a common unemployment insurance scheme and an insolvency process for countries threatened with bankruptcy.

The economists envisaged granting heavily indebted states a three-year period to access funds from the eurozone's bailout mechanism before negotiations over debt restructuring start. Both sets of proposals come as politicians look for lessons from the Greek debt crisis. Over the weekend, the German magazine Der Spiegel reported that Germany was willing to discuss naming a eurozone finance minister who would have his own budget and the power to raise extra taxes.