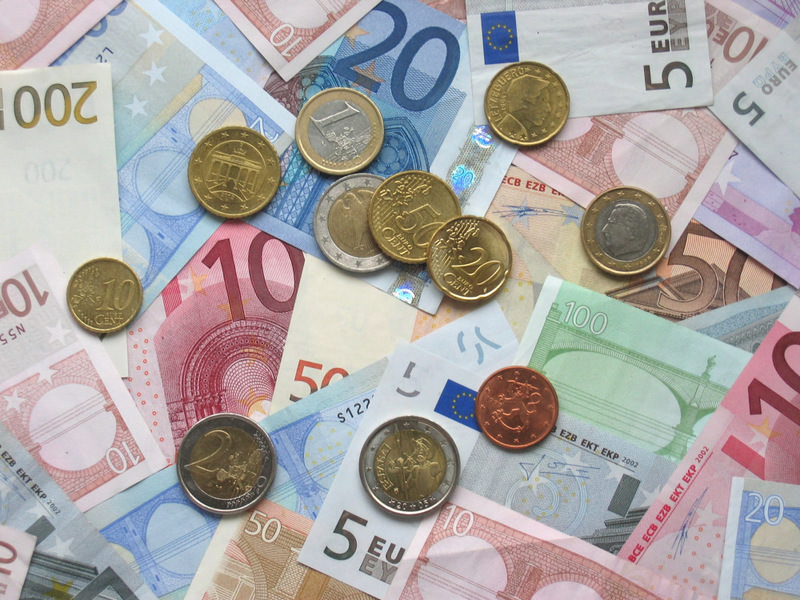 by Daily Sabah Aug 12, 2015 12:00 am
A new euro coin has joined the current coins in circulation. As of 2016, a five-euro coin will be added to one-euro, two-euro, one-cent, two-cent, five-cent, 20-cent and 50-cent coins. New, special edition five-euro coins, which were designed after 10 years of research by Baden-Württemberg in Bavaria and the Federal Central Bank of Germany, carried a theme dedicated to Earth.

There is the Federal Eagle on the front side of the coin while the back contains a world map in which Europe and Africa is located in the center. The map is surrounded by a blue polymer ring, which symbolizes Earth's atmosphere. The polymer ring is enclosed by a further metal ring, on which the other planets of our solar system are displayed.

The coin's diameter is 27.25 millimeters. The inner part, which is enclosed by a 1.03 millimeter-wide polymer ring, is just as great as in a one-euro coin. Currently, the stamping tools are being produced, after which they will be distributed to all five German mints located in Berlin, Hamburg, Karlsruhe, Munich and Stuttgart. It will be possible to see the special edition five-euro coins at the "World Money Fair," which will be held in Berlin in February 2016.
RELATED TOPICS