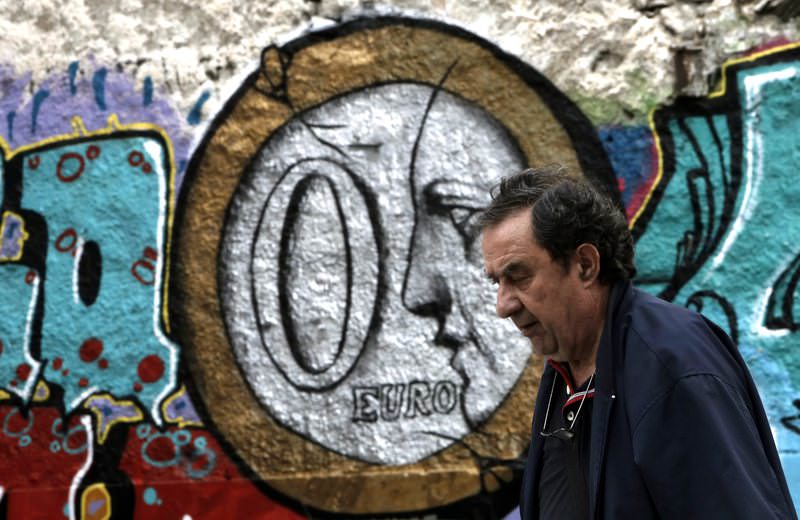 by Aug 14, 2015 12:00 am
The euro zone economic growth is much below expectations in the second quarter of the year, the European Union's statistics show in its first estimate published on Friday.

Eurostat said gross domestic product in the 19-country euro area grew by 0.3 percent quarter-on-quarter in the April-June period, for a 1.2 percent year-on-year rise.

Economists polled by Reuters had expected a 0.4 percent quarterly expansion and a 1.3 percent annual gain.

The relatively slow growth came despite a large monetary stimulus from the European Central Bank, and a weak euro helping exporters.


"Looking ahead, business surveys suggest that the euro zone economy will continue to expand, led by strong growth in Spain and a solid German economy. But they offer little hope that the recovery will gain pace," Capital Economics said in a note.

"Indeed, we think it is more likely that growth in the region as a whole will slow further in the second half of the year," said in the note.

Separate data also confirmed that annual inflation was 0.2 percent in July 20152, stable compared with June, but still far off the near 2 percent sought by the ECB, which has been trying to increase it with a large money-printing program.

The first reading of second-quarter GDP in the euro zone comes two days after data showed that industrial output shrank by more than expected in June.

Earlier on Friday, the German economy, the currency bloc's largest, was shown to have grown by 0.4 percent quarter on quarter, an improvement from the first quarter but still below expectations.