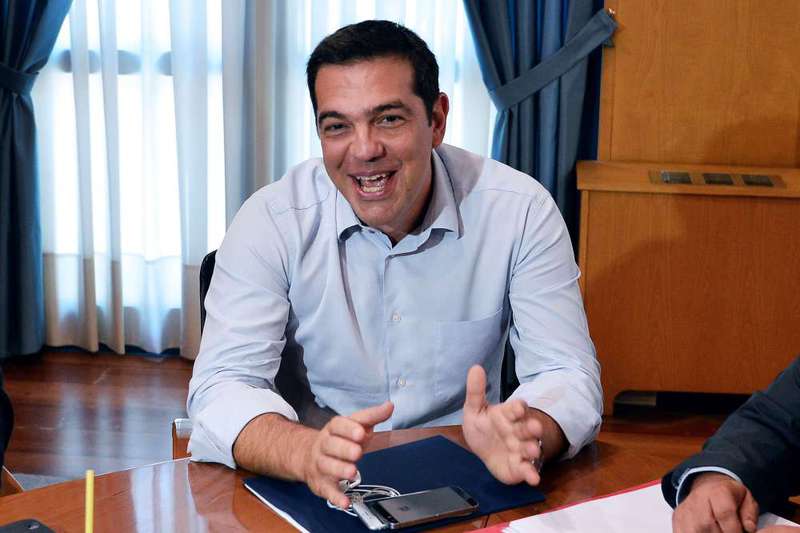 by Aug 14, 2015 12:00 am
Greece's economy expanded by 0.8 percent in the second quarter of 2015, the national statistics agency estimated Thursday, with the country escaping recession in the first quarter as growth remained flat. According to the new figures, the Greek economy posted zero growth in the first quarter of the year after having contracted 0.2 percent in the last quarter of 2014 - thus averting two periods of decline constituting recession. The figures showed second quarter growth up 1.4 percent compared to the same period the previous year.

Previous estimates by the agency showed the economy shrinking by 0.4 percent in the final period of 2014, and by 0.2 percent in the first quarter of this year. The news came as a rare ray of light for the debt-swamped eurozone country, as its parliament prepares to vote Thursday on a new 85 billion euro bailout deal with international creditors - its third rescue plan in half a decade. Athens and its creditors are under pressure to approve the draft accord in time to meet an Aug. 20 deadline for the repayment of some 3.4 billion euros Greece owed the European Central Bank (ECB). The growth figures also came hot on the heels of European Union forecasts Wednesday showing the Greek economy - which only emerged from six years of brutal recession in 2014 - shrinking 2.3 percent in 2015 and 1.3 percent in 2016.
RELATED TOPICS