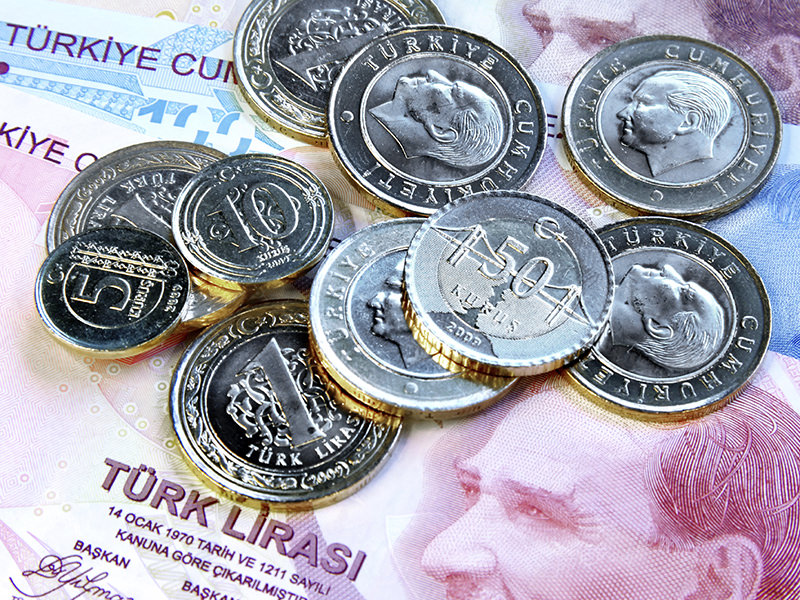 | iStock photo
by Daily Sabah with Agencies Aug 20, 2015 12:00 am
The US Dollar on Thursday broke new historic record at 3.0 against the Turkish lira, pressured by political uncertainty following the failure of coalition talks, and expected Fed rate hike.

Political uncertainty in Turkey combined with trader expectations of an imminent interest-rate increase by the Federal Reserve combined to push the currency to a new low.

Emerging-market currencies have, in general, lost close to 30 percent of their value against the dollar since Jan. 1.

The Turkish currency has now declined 10.65 percent against the dollar over the last month, and 27.88 percent since the start of the year.

The steep fall in value Thursday morning appeared to have been triggered by an announcement by Turkey's election board that new polls could be held as early as November 1.

The government is also waging an unprecedented two-pronged "anti-terror" operation against ISIS in Syria and PKK terrorists in southeast Turkey and northern Iraq, further rattling investors.