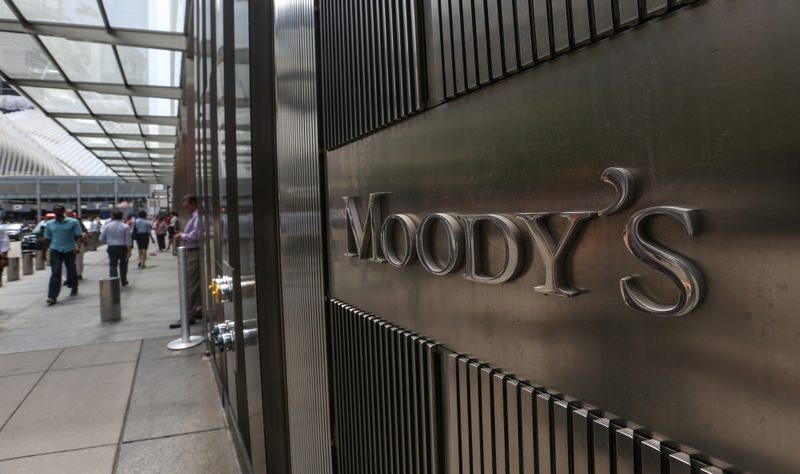 Moody's also evaluated the effect of the latest rate cuts by the People's Bank of China (PBOC). It said the rate cuts by the PBOC will add to system liquidity and further drive down borrowing costs, mitigating the ongoing growth slowdown. However, Moody's has revised its factor outlook on funding and liquidity for the banking system to stable from improving because of the increased concerns over capital outflows. "On balance, we expect the latest policy action to be positive for Chinese banks from a liquidity perspective," said Frank Wu, a Moody's analyst. "We estimate that the reserve requirement ratio [RRR] reduction will free up approximately RMB 600-RMB 700 billion [$93.664- $109.274 billion] of mandatory reserves placed with the PBOC." Wu emphasized in the report that although policies of the PBOC would alleviate upward pressure on interbank borrowing rates and ease interbank rate volatility, the latest policy move was symptomatic of further weakness in the domestic economy and the challenging operating environment for banks.
RELATED TOPICS