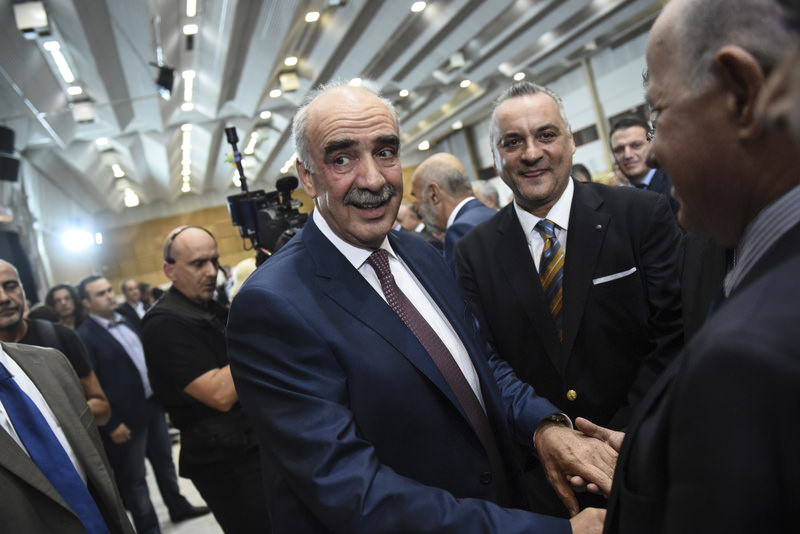 by Associated Press Sep 14, 2015 12:00 am
Conservative leader Evangelos Meimarakis on Saturday called on Greeks to give him the chance to form a government with his New Democracy party at "its core" and undo the damage from seven months of a left-led coalition. Meimarakis told an audience of party supporters and local business people at the Thessaloniki International Fair that "voters cannot gamble away" the "last chance" in the Sept. 20 election to save the country from the policies of the leftist Syriza government.