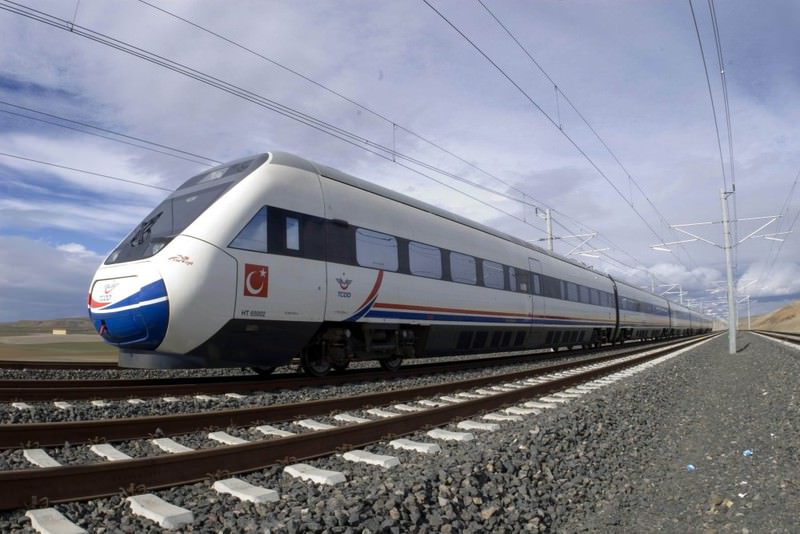 Davutoğlu said the promises made regarding economic and financial reforms, investments and production listed in the AK Party's manifesto for the general elections would cost TL 19 billion with no budget deficit incurred

Interim Prime Minister and Justice and Development Party (AK Party) leader Ahmet Davutoğlu said on Monday that the promises made in the party's new election manifesto, which was announced on Sunday and prepared for the general elections on Nov. 1, will cost TL 19 billion ($6.338 billion). He further claimed that these promises will not be a burden on the budget and no budget deficit will be incurred because of the new projects.

The AK Party's election manifesto involves projects regarding areas like protecting economic and financial stability, increasing employment and supporting investments and production. The party preferred to announce concrete steps like promising to increase the minimum wage to TL 1,300, unlike the previous manifesto prepared for the general elections on June 7 that consisted of more general terms. According to the AK Party's new election manifesto, the treasury redemption of up to TL 20 billion will be paid out through the Credit Guarantee Fund and the share of the finance sector in terms of gross domestic product (GDP) will expand. Via Treasury sources, the accessible funds to credit guarantee establishments will increase from TL 1 billion to TL 2 billion. An additional TL 10 billion will be given to agriculture sector, and some taxation procedures regarding the profits from the increase in the value of the housing sector will be revised. The credits used in the financing of real estates will be revised considering their social and economic purposes. There will also be taxes imposed on luxurious products and imports to discourage consumers from purchasing them. Moreover, there will be tax exemptions allocated as an incentive for the production industry. The farmers who are willing to combine and expand their territories to establish large-scale agricultural production houses will also be given incentives. Some bureaucratic procedures will be lifted regarding intermediary goods as well. Fiber optic infrastructural investments will be increased for quick and high-quality access. Banking aiming to contribute to economic development will be increased to provide for the long-term financing of investments. There will also be a reduced tax burden to facilitate the use of owner's equity

The problems encountered in the seniority pay system will also be eliminated and employers will be fined if overtime hours are exceeded.

Along with 178 new sport facilities worth $2.8 billion, the tablet PCs to be purchased as part of the Fatih Project, which provides free smart technology devices for students, will include state-of-the-art technologies and also a game sector strategy will be established. New mechanisms will be initiated to encourage gold savings in the financial system, and price stability will again be the first priority of monitory policies. Also, the personal pension system and private health insurance sector will be improved Incentives such as the payment of a net minimum wage to trainees attending the on-the-job trainings for six months at private sector companies will be initiated as well. Furthermore, expenses for trainees will be deducted from taxable earnings.

Steps will be taken in terms of stockbreeding and some incentives for breeding sheep and goats will be increased.

Energy investments are scheduled to continue by increasing the natural gas storage capacity. The first phase of the Salt Lake Underground Storage Facility will be commissioned in 2017, while the second phase is scheduled to be commissioned in 2018. Moreover, mineral research and exploration works, specifically in iron ore, marble and boron, will be expedited and highly productive motors will be purchased for industrial production. The Smart Cities Program will be improved and Internet access will be provided to low-income families. Furthermore, new regulations will be enforced to improve the physical conditions of Internet cafes in order to ensure that they provide safe and high-quality service to more than 5 million Internet cafe users.