Women will get paid less than men for another 118 years: WEF 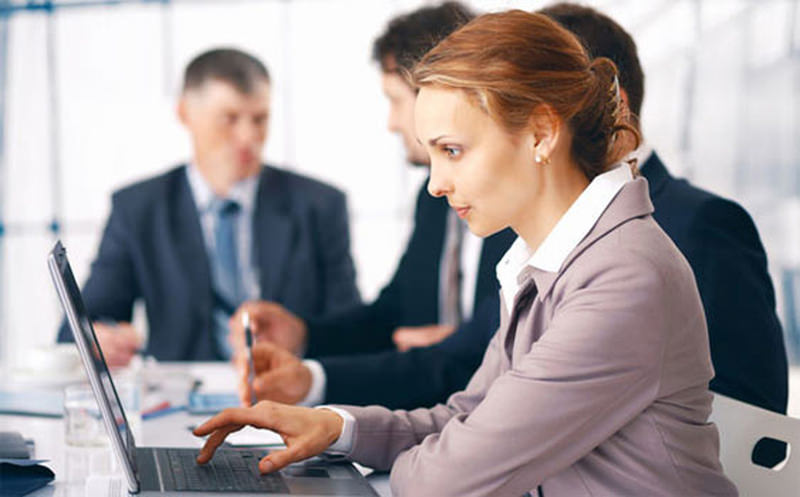 by daily sabah
Nov 19, 2015 12:00 am
It may be the year 2015 but the global gender pay gap still remains untouched and definitely does not look very encouraging for working women.

The latest annual Global Gender Gap report launched by the World Economic Forum (WEF) on Wednesday showed that women still do not get their deserved pays and will have to wait another 118 years to get equal pay as their male counterparts.

WEF believes that not until 2133 that the global pay gap between men and women will finally close.

The data shows that women nowadays are only making the amount men did back in 2006.

The report also calls attention to the fact that since the economic crash in 2008 there has not been any significant improvement, besides a 4% improvement in 10 years, in closing the gap.

This fact is quite worrisome states the report, as we live in a time when more women – approximately 250 million more than a decade ago- are entering the work environment.

Turkey comes in 130th among the 145 countries with slight improvement over the years. The report's lead author, Saadia Zahidi drew attention to Turkey's initiatives in the business field for women. For example, Turkey offers companies that employ more women certain tax reductions and/or breaks.

However, among 145 countries, Nordic countries take the top spots - as they did 10 years ago in the first report - and are doing the most to actually close the gap between genders. Iceland is in first place, closely followed by Norway and Finland. The report also praises Nordic countries for their childcare as well as their paternity, maternity laws and family leave.

Countries such as New Zealand, Rwanda and Philippines are also in the top 10.

With a 64% female parliamentarian rate, Rwanda surpasses the UK and U.S.

However, top positions in business, politics and public service are still topped by men and only in the Philippines, Fiji and Columbia are there more women than men as leaders.

Bolivia, France, Nicaragua and Ecuador are also among the countries where women have the most prominent leadership roles compared to the other countries.

Although Saudi Arabia may have many limitations on women in their social lives and human rights, the country in 134th place is still ahead of Syria and Lebanon.

Jordan, Mali, Croatia, the Slovak Republic and Sri Lanka have been on the decline whereas Syria, Iran, Jordan, Pakistan and Yemen are the worst performers in the long list.

Women in these countries roughly earn a global average of just over $11,000, the amount men got 10 years ago.

Zahidi emphasizes that changes have got to be made in the 'home' and in culture, not only in business and politics.

The Global Gender Gap Index report, initiated by the World Economic Forum in 2006, ranks over 140 countries on relative gaps between men and women across education, health, politics, and economy. The report compares changes in the countries' own performances as well as their rankings among others.

It also provides countries with insights into the benefits of gender equality in a variety of sectors, in addition to effective measures to be taken to reduce the gap.