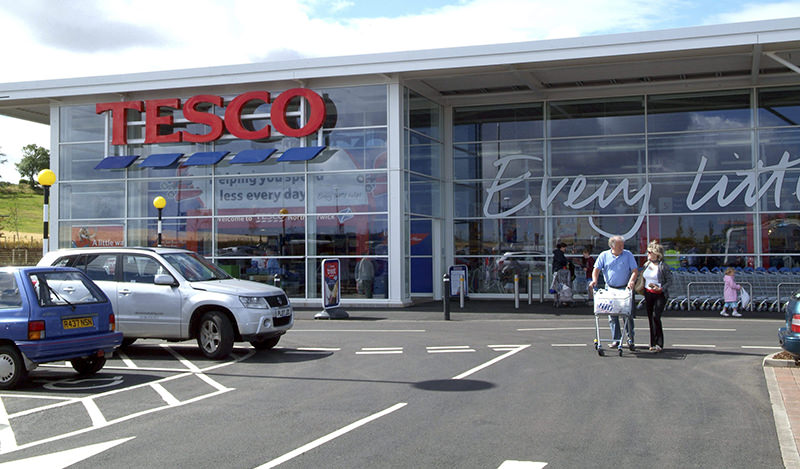 | File Photo
by reuters Jan 02, 2016 12:00 am
Tesco's subsidiary in Turkey has decided to hang onto some of its stores instead of selling them to rival Turkish retailer Beğendik after their performance improved strongly, it said on Saturday.

Beğendik's chief executive said in September that the company planned to buy 10 stores from Tesco Kipa as part of expansion plans that could ultimately lead to a stock market listing.

"There is always a possibility that negotiations end without reaching a deal. The stores which were the subject of the deal are good stores, with great colleagues and strong improvement in performance over the past six months," Tesco Kipa Chief Executive Bill O'Neill said in a statement.

"We didn't feel the deal was right for Kipa," the statement said.

Domestic players such as Beğendik have benefited as international chains have pulled back from Turkey's highly competitive retail market. Beğendik bought 12 stores from German food retailer Metro AG in 2014.