Exports above expectations despite Russia and Habur handicaps 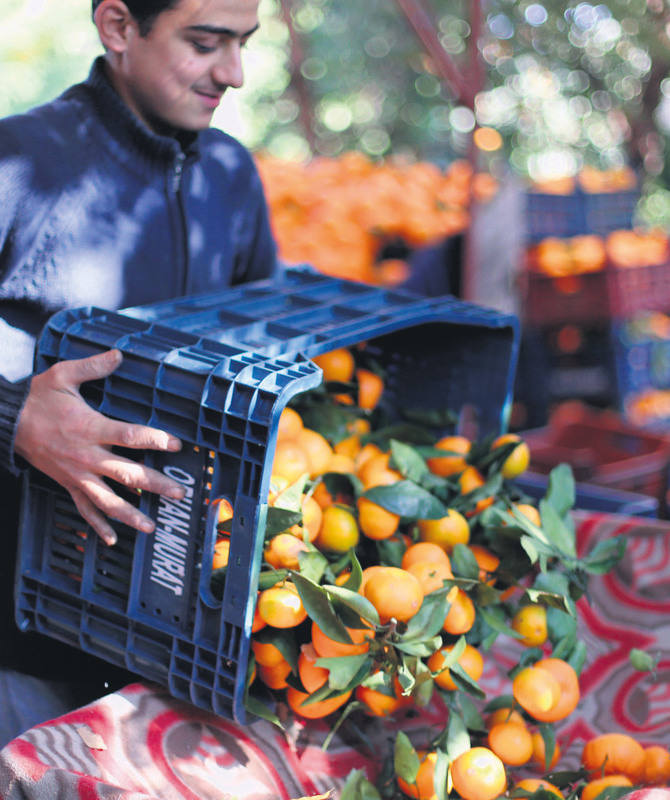 Economy Minister Mustafa Elitaş commented optimistically on Turkey's export performance, despite the recent crisis with Russia and the closing down of The Habur Border Crossing, adding that 4 percent growth and a 8 percent inflation are realistic

If we had not experienced a crisis with Russia and some problems with the Habur Border Crossing, our export volume would have increased an additional $600 million in 2015, Economy Minister Mustafa Elitaş said. The minister met with businessmen, administrators and journalists during an opinion meeting where he evaluated export figures, inflation, growth and political stability. Elitaş said the export figures achieved in 2015 met the expectation which was set in last year's revised Medium Term Program, adding "We expected $143 billion worth of exports and we carried out $143.9 billion worth of them."

According to the minister, were it not for the crisis experienced with Russia and problems with the Habur Border Crossing with Iraq, Turkey would have achieved an additional $600 million worth of exports. He attributed the slowdown in exports to Iraq and other countries in the region to seasonal problems, the crisis between Turkey and Russia and security forces' operations against the PKK terror in the southeastern parts of the country.

Elitaş stated that Turkish economy is expected to grow by 4 percent this year and market expectations for inflation are likely to increase by nearly 8 percent. Referring to the impact of seasonal factors on the 8.81 percent inflation last year, Elitaş said it would be a success if the inflation is realized at 7 percent in 2016, while the Central Bank of the Republic of Turkey (CRBT) announced a 5 percent inflation target. This is because of the measures to be taken to manage the perception of inflation which will be driven by the 30 percent hike in minimum wage in 2016. Turkey achieved the best export performance in its history in 2014, when $157.6 billion worth of goods were exported. Touching on the losses that Turkey suffered because of the euro-dollar parity, Elitaş said that Turkey will strive to boost exports in the upcoming terms despite ongoing problems in the region.

Elitaş also pointed to the impact of overall decline in global commodity prices on exchange rate effects and export figures and underlined that Turkish economy differs positively from European and global economies. Stressing that Turkey needs to find new export markets as the current ones are facing poverty, the minister said Turkey has to give a better structure to its exports through new sectors, just as it achieved a good performance despite an unavoidable decline in 2015.

This year's Medium Term Program stipulates an export target of $150 billion. Elitaş stressed that it is difficult to reach this target if the current circumstances continue, reiterating that Turkey needs to find new export markets to achieve the target. It is possible to change export goods structure to more technological goods through improvement in the export capacity of goods with higher added-value.
RELATED TOPICS