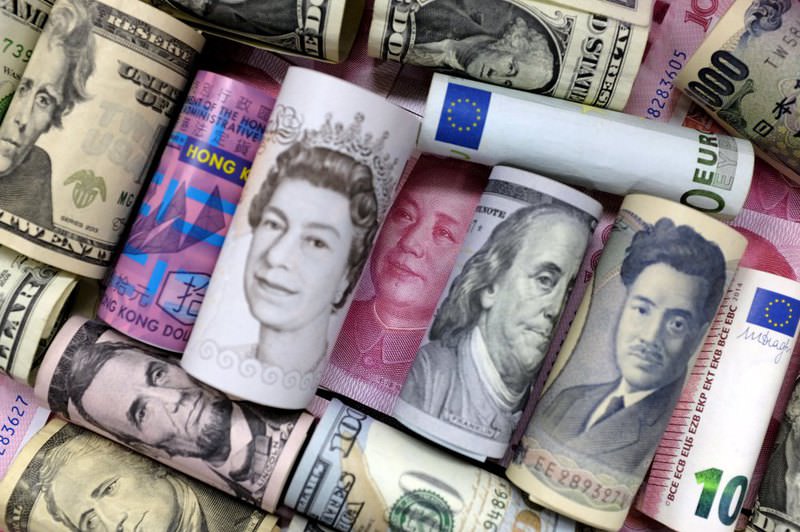 If necessary legal and infrastructural reforms are carried out, top professionals expect that foreign direct investment to Turkey could reach $40 billion in the medium-term

Secretary general of the International Investors Association (YASED), Özlem Özyiğit, said that more than $16 million in foreign direct investment funds flowed into Turkey in 2015, noting that foreign direct investment to the country could reach $40 billion in the medium term if legal and infrastructural preparations are made. Speaking to Anadolu Agency (AA), Özyiğit said that FDI to Turkey soared from $12.5 million in 2014 to $16.5 million in 2015. He also stressed that the country still lags behind the rest of the world, which witnessed $1.7 trillion worth of direct capital flow in 2015 according to provisional data.

Worldwide capital flow surged by 35 percent in 2015 compared to the previous year. Özyiğit also stressed that Turkey's share in global capital flows must be increased from the current 1 percent mark to 3 percent - which would require a threefold increase in capital. "Turkey has a potential to reach $40 billion in foreign direct investments in the medium term, if infrastructure and legal preparations are made.

Noting that raising Turkey's share in global capital to 3 percent will be no easy task, Özyiğit said that this is not a short-term objective, however, it is what should be. Turkey ranks 22nd in the world for attracting foreign direct investments, she said.

Özyiğit emphasized that the only way to achieve this goal is to follow through with proposed reforms, adding that "We [YASED] welcome the fact that the new government carries out rapid reforms and announces reform packages. If legal and structural economic reforms are rapidly completed, we can reach our goals in the medium term. The legislative process must be accelerated further."

On the same thread, a meeting chaired by President Arda Ermut of the Investment Support and Promotion Agency of Turkey and Spain's ambassador to Ankara, Rafael Mendivil Peydro, earlier this month brought new policies to the fore, revealing measures which will be applied to international investments in Turkey as well as plans to increase international investment activity in the country, citing the Action Plan of the 64th government. In his opening speech, Ermut stressed that the meeting aimed to share updated information regarding the current state of the Turkish economy as well as the current activities of the Investment Support and Promotion Agency of Turkey (ISPAT), along with support from the senior executives of 25 Spanish companies that currently have investments in Turkey. Ermut said that the economic reform schedule of the 64th government's Action Plan highlights regulations that will facilitate new investments while improving the investment environment in accordance with the expectations of the business world.

These regulations, which can be summarized as structural reforms, cover a wide range of areas, such as social justice, the elimination of ineffective protocols within the bureaucracy, activation of the labor market, rationalization of public expenditures, development of energy efficiency and the improvement of the investment environment.
Last Update: Feb 21, 2016 1:21 pm
RELATED TOPICS