GCC lost over $340B last year due to low oil price 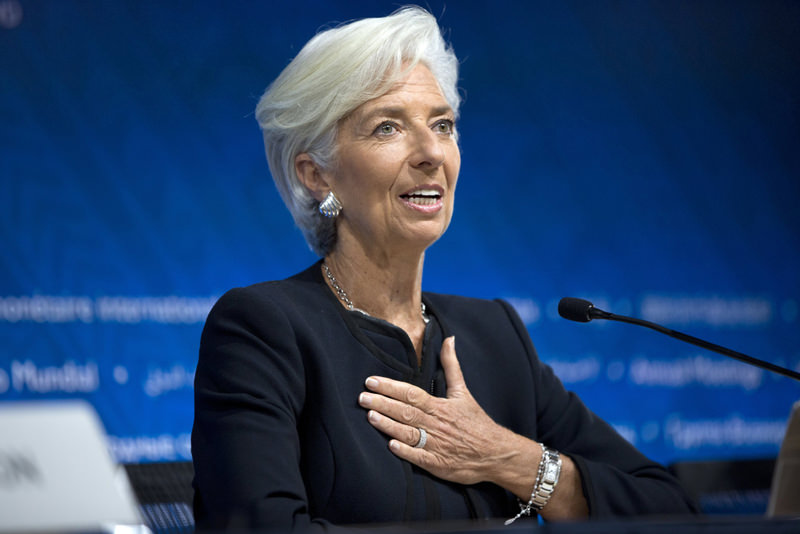 by Feb 23, 2016 12:00 am
The International Monetary Fund is confident that GCC economies can make the large fiscal adjustments they need to cope with a period of low oil prices, IMF Managing Director Christine Lagarde said on Monday.

She said oil exporters would have to reduce state spending and increase government revenues, but that they had shown the ability to adjust in the past and could do so again. "Oil prices have fallen by two-thirds from their most recent peak but supply and demand-side factors suggest they are likely to stay low for an extended period," Lagarde told a conference of Arab economic officials.

She estimated that in the Middle East and North Africa as a whole, oil exporters lost more than $340 billion of revenues last year because of low crude prices, equivalent to 20 percent of their combined gross domestic product.

"The size and likely persistence of this external shock means that all oil exporters will have to adjust by reducing spending and increasing revenue," Lagarde said.

She added, "Most GCC countries are now in a position where they can pace their adjustment over several years and thus limit the impact on growth." She did not specify which of the six GCC economies were not in that position.

As oil prices have plunged, the IMF has played an increasing role advising GCC governments on reforms to shore up their finances, and its recommendations have provided some governments with political cover to make difficult decisions that could lower living standards of their citizens.

Lagarde noted that the IMF had helped Kuwait to study the design of broad-based taxes such as VAT and a business profit tax. The Kuwait government has said it is preparing for such reforms but has not made a firm commitment to a specific plan.

She added that introducing a value-added tax, even at a low single-digit rate, could raise revenues equivalent to as much as 2 percent of gross domestic product.

"Add to this greater emphasis on corporate income taxes as well as property and excise taxes. And continue to invest in building tax administration capacity that could eventually allow for introduction of personal income taxes."