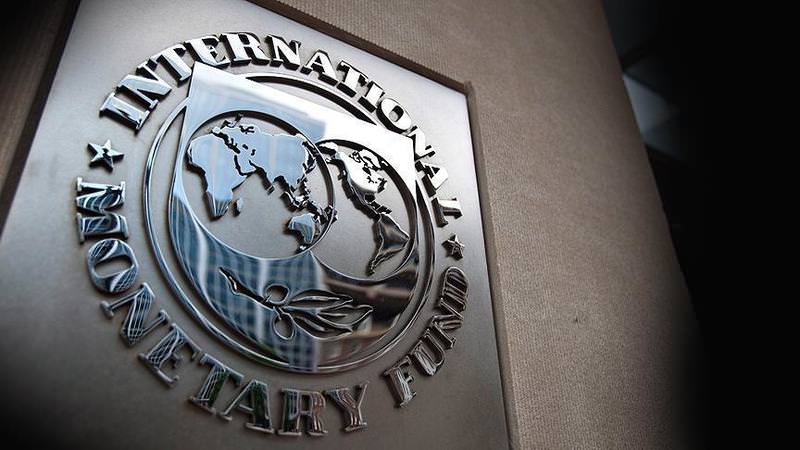 The International Monetary Fund (IMF) has upgraded its 2016 growth forecast for Turkey by 0.3 points in a report released late Wednesday.

In its 'Global Prospects and Policy Challenges' – released ahead of a G20 Finance Ministers' summit on Friday, the IMF forecasted Turkey to grow by 3.2 percent in 2016, up 0.3 points compared to a previous forecast .

Growth in Turkey is also predicted to speed up to 3.6 percent in 2017 according to the report.

In its previous report the IMF had not made any changes to its forecasts concerning Turkey.

The summit, which will host finance ministers and central bank governors of G20 countries, will be held in Shanghai, China.
Last Update: Mar 01, 2016 11:41 am
RELATED TOPICS