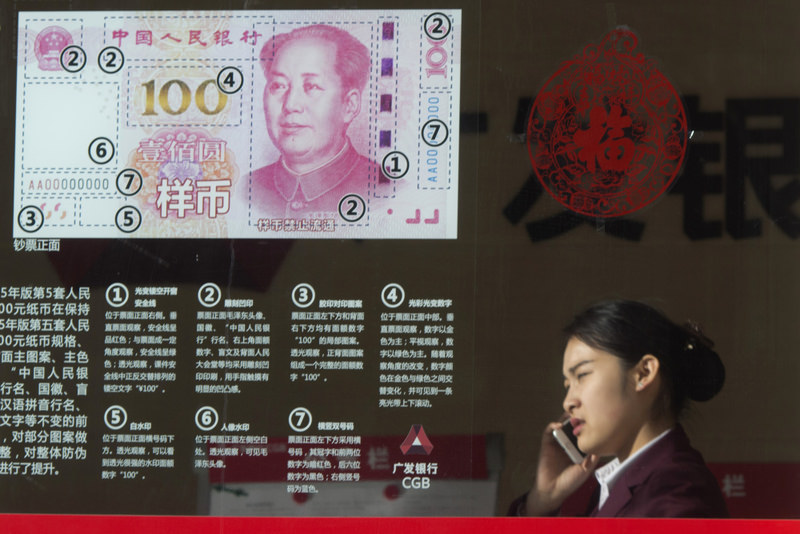 This weekend China starts its yearly parliamentary session in order to find solutions to its most urgent issues, drawing a roadmap to heal its slowing economy and recover the ruling Communist Party's reputation

China commences its once-a-year parliamentary session this weekend to map out plans for dealing with a wobbling economy and worries the ruling Communist Party is losing its credibility as a competent manager.

Overhanging this year's sitting are concerns about the social impact of deep structural reforms in the world's second-largest economy, gyrating financial markets and deteriorating global trade.

In the week leading up to parliament, the government flagged major job losses in the key production industries of coal and steel as policymakers seek to eliminate inefficiencies and overcapacity in state-owned enterprises through consolidation and layoffs.

"Cutting capacity in some traditional sectors could create pressure on employment, but employment problems should be manageable as our services sector still grows at a fast pace," said Wen Bin, chief economist at Minsheng Bank in Beijing.

China aims to lay off 5-6 million state workers over the next two to three years, two reliable sources said, Beijing's boldest retrenchment program in almost two decades. China's leadership, eager to maintain stability and ensure redundancies do not lead to unrest, will spend nearly 150 billion yuan ($23 billion) to cover layoffs in just the coal and steel sectors in the next 2-3 years.

"The biggest concern is in the property market," Wen said, noting there will a push to develop a "differentiated policy" to help revive stagnant markets in smaller cities while venting the steam in major centers like Shanghai and Shenzhen.

Documents distributed early Saturday will set the agenda for the meeting, and indeed the year. These include the updated five-year plan, the annual government work report by Premier Li Keqiang and a plan for economic development.

The drafts will likely include specific targets for GDP growth, inflation, trade, employment and the budget - including defense spending.

The annual economic growth target is expected to be set in a range of 6.5 percent to 7 percent this year.

Sources told Reuters that China plans to target broad-based money supply growth of around 13 percent this year, a signal that further monetary policy easing is likely.

It is also aiming for 3 percent inflation, in line with the previous year's target but more than double the actual rate in 2015.

Every year around 3,000 delegates from across the country meet in Beijing's Great Hall of the People for the National People's Congress (NPC) that lasts around 12 days.

The delegates attending the session represent China's 31 provinces, municipalities and autonomous regions, as well as Hong Kong, Macau and the military. There are also delegates for self-ruled Taiwan, made up of defectors and their descendants. They serve five-year terms.

Parliament's largely ceremonial advisory body, the Chinese People's Political Consultative Conference, meets in parallel with the NPC. It is made up of business magnates, artists, monks, non-communists and other representatives of broader society, but it has no legislative power.

While the parliament is commonly considered a rubber-stamp body, applied to economic and political goals decided at the higher levels of the Chinese Communist Party's leadership, debates can still be lively.

It is also a chance for officials from around the country to meet each other and exchange ideas: from sophisticated urbanites to the leaders of poor rural counties, along with celebrities, business executives, and regulators.