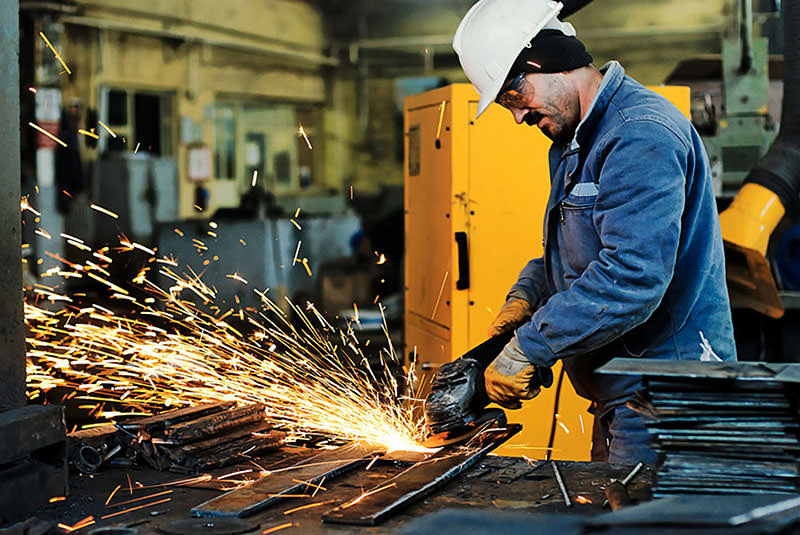 by Daily Sabah Mar 08, 2016 12:00 am
Calendar-adjusted industrial production increased by 5.6 percent, compared to January 2015, according to data released by the Turkish Statistical Institute (TurkStat) on Tuesday.

Seasonally and calendar-adjusted industrial production increased by 1 percent in January, compared to the previous month.

When looking at industrial sub-sectors for January 2016 (indexed to 2010 and compared with the previous month), mining and quarrying decreased by 2.2 percent, manufacturing increased by 1.5 percent, while electricity, gas, steam and air conditioning decreased by 1.1 percent.

According to the main industrial groupings (MIGs) classification, the largest increase in January of 2016, compared with the previous month, was in non-durable consumer goods at 4.3 percent.

Despite this, for the seasonally and calendar-adjusted manufacturing industry, the highest decrease was realized in the manufacture of computer, electronic and optical products at 23.8 percent.
Last Update: Mar 08, 2016 2:03 pm
RELATED TOPICS