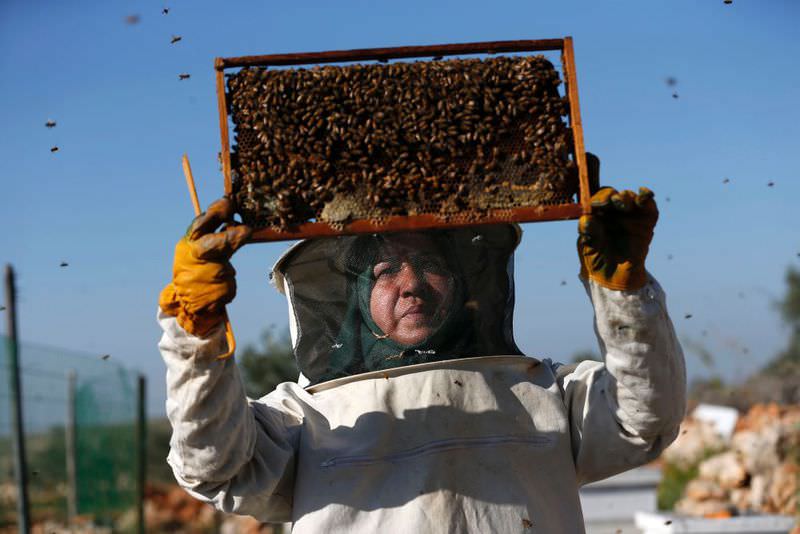 by Daily Sabah with Reuters Mar 08, 2016 12:00 am
Academics, economists and top members of the business and labor communities have been tapped by the United Nations to find ways to unleash women's economic potential and promote female leadership in a first-of-its-kind initiative. And the numbers also prove the requirement of this kind of initiative. If women in every nation were to play a role identical to men in markets, some $28 trillion could be added to the global economy by 2025, according to the McKinsey Global Institute.

The Women's Economic Empowerment Panel will make recommendations to reach gender equality and empower women, one of the Sustainable Development Goals (SDGs) the 193 U.N. member nations approved in September 2015 for implementation by 2030.

The panel will meet this month to seek solutions to persistent women's inequality. This will be the first time experts and policy leaders will be brought together in a panel setting focused on tackling economic gender inequality.

The U.N.-led drive comes amid efforts to increase women's representation in corporate boardrooms and government legislatures, according to Julie Suk, a professor at Yeshiva University in New York City with expertise in anti-discrimination law. "The real challenge will be whether or not having more women's representation in decision-making positions trickles down to actual on-the-ground economic empowerment for women in all levels of society," she said. The panel will seek to galvanize political will for action aimed at closing the economic gender gap, the U.N. said.

Globally, women are paid 24 cents less than men on average for the same work, the U.N. said, and they also bear most of the burden of unpaid caretaking and domestic work. The first report from the panel, to be co-chaired by Costa Rican President Luis Guillermo Solis and IKEA Switzerland CEO Simona Scarpaleggia, is expected by September.
RELATED TOPICS