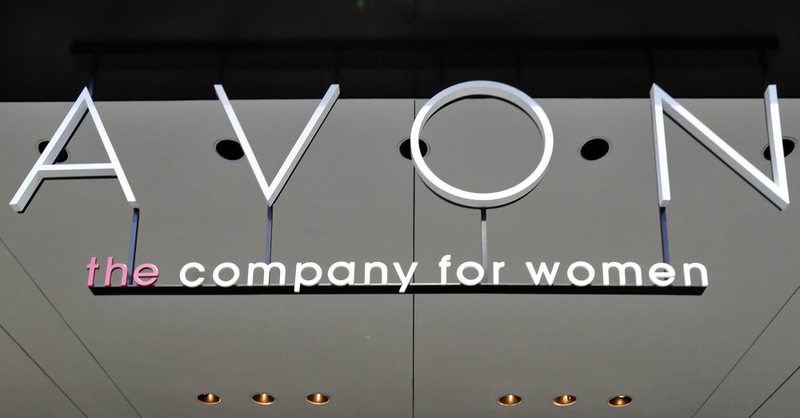 Struggling cosmetics company Avon Products, Inc. said Monday it was eliminating 2,500 jobs and moving its headquarters to the United Kingdom, its latest restructuring after selling off its North American business. The changes were expected to cost $60 million before taxes in mostly employee-related charges in the first quarter of 2016, but headcount reduction will result in $30 million in savings this year, the company said in a statement.

Savings were expected to reach up to $70 million in 2017. Avon has "significant commercial operations" in Great Britain and the move would happen "over time," the statement said, without giving a specific timeline.

"With the recent completion of the sale of the North American business, our commercial operations are now fully outside of the United States, allowing us to dramatically rethink our operating model," Avon CEO Sheri McCoy said in the statement.

The company will maintain two facilities in New York state, continue to be incorporated in New York and trade on the New York Stock Exchange. As of late last year, Avon employed 28,300 people outside of North America. In December, hedge fund Cerberus Capital Management bought a 16.6 percent stake in Avon and 80.1 percent of its North American business, in a deal worth $605 million. Avon's departure comes as other corporations leave the U.S. for more tax-friendly bases, a trend dubbed "tax inversion."