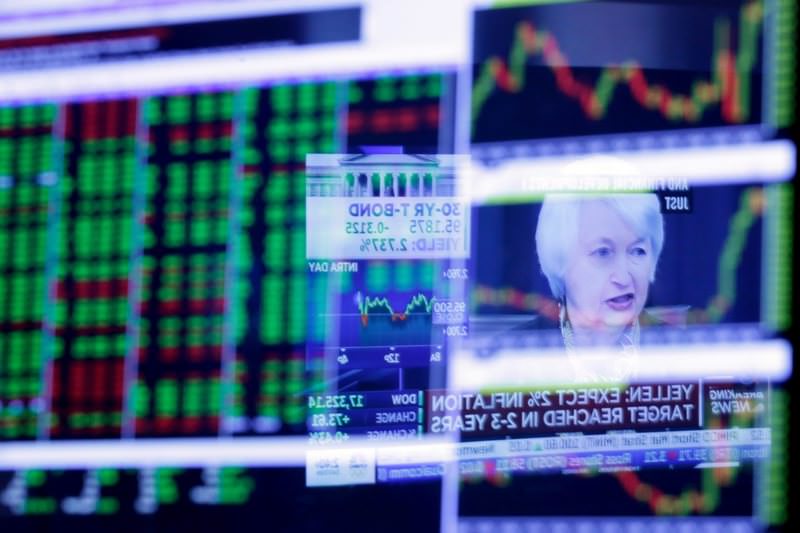 Federal Reserve policymakers grappled at their last meeting over how to respond to a slowing global economy. They ultimately decided to leave a key policy rate unchanged despite arguments by some officials that delaying further rate hikes could be risky.

Minutes of the Fed's March 15-16 meeting showed that several participants argued for "proceeding cautiously" with future rate hikes because of global risks such as weaker growth in China. But the minutes said a couple of officials believed a rate hike at the March meeting would be "appropriate."