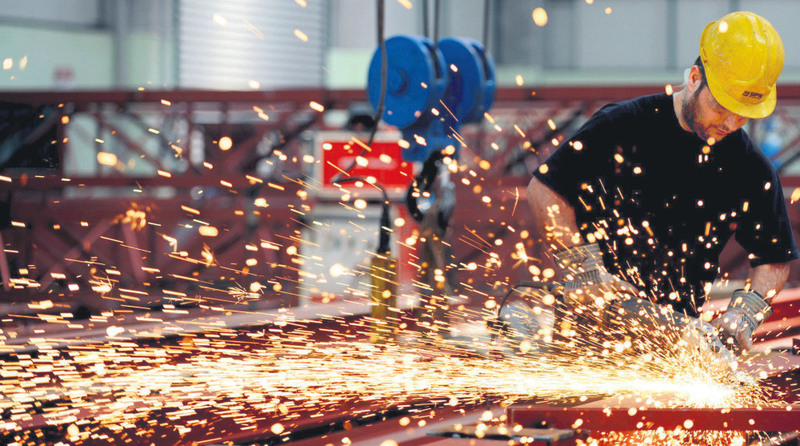 by Daily Sabah Apr 27, 2016 12:00 am
Regulations concerning the working conditions of refugees and those with subsidiary protection status have officially come into effect.

According to the regulation published in the Official Gazette yesterday, refugees and those with subsidiary protection status can start working dependently or independently from the moment they obtain status. Those with conditional refugee status will be required to obtain a work permit before they start working. The applications for work permit will be made six months later than the international protection application. Applicants or refugees with probationary status will not receive payments less than the national minimum wage.

In January, the government passed the law, Regulation on Provision of Work Permits for People under Temporary Protection, which will allow the Syrian refugees who are officially registered under temporary protection in Turkey.

The regulation allows the Syrians who have been officially registered in the country for at least six months the access to legally work in the country. Under the new law, employers will have to maintain a 10 percent quota for the Syrian refugees employed in their workplaces. Seasonal workers, who mostly work in the agricultural sector, are to be kept outside of the quota.
Last Update: Apr 27, 2016 1:31 am
RELATED TOPICS