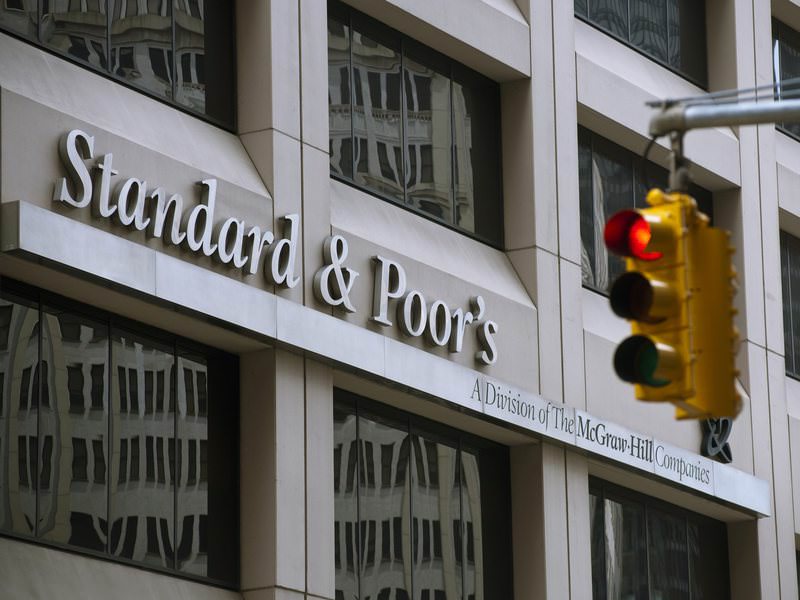 International credit agency Standard & Poor's revised its outlook on Turkey's foreign-currency credit rating to "stable" from "negative" while reaffirming its "BB+" credit rating despite worries about political turmoil in the aftermath of AK Party's congress decision.

"The stable outlook reflects the balance between the resilience of the Turkish economy and modest fiscal deficits against lingering regional and domestic risks and still-high external financing needs," it added.

The stable outlook is a result of S&P's expectations that Turkish economic growth prospects will remain resilient to external shocks and domestic political risks.

It also warned that a further increase in oil prices could trigger a slowdown in the Turkish economy because of the country's large net energy import bill.

The agency projects real GDP in Turkey to grow by 3.4 percent in 2016, compared to the 4 percent in 2015, despite the government's 30 percent increase in the minimum wage.

S&P also noted that Turkey's current account deficit narrowed to 4.5 percent of GDP in 2015, from 5.5 percent in 2014, mostly due to the low price of energy imports.