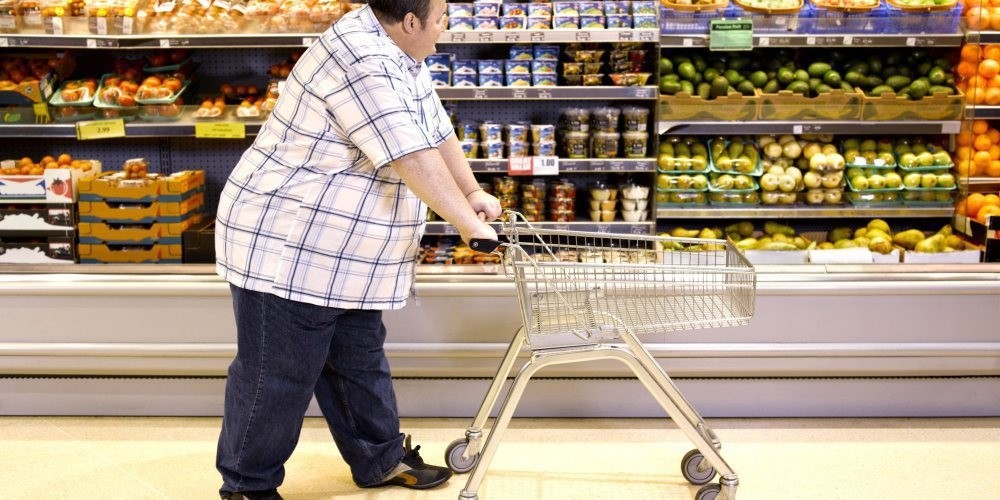 by Daily Sabah with AA May 23, 2016 12:00 am
While studies indicate that 33.7 percent of adults in Turkey are overweight, obesity has created a new economic market.

Defined as the "disease of the era," obesity has created a large economic market as millions are spent on different fields like textiles, food, sports and health in accordance with the needs of the obese.

The needs of the obese and overweight individuals have recently caused the emergence of a new market. For example, the number of gyms people want to join to try to lose weight is increasing. The annual subscription to gyms costs between TL 500 ($168) and TL 2,500.

Those who want to see a dietitian to try to lose weight should expect to pay between TL 300 and TL 1,200 annually.

The fact that the number of obese people is increasing has led the textile sector to manufacture more plus-size products.

Explaining that the number of gyms has gradually increased, group exercise trainer and founder of Freestyle Combat Workout, Ercan Algan, said: "Regular exercise may facilitate the process of losing weight for people with obesity. Those who exercise four days a week for a whole year can reach the ideal weight by also paying attention to their diet."

Algan added that the number of subscribers to gyms increases in spring, and while women preferred gyms to lose weight, men use them to lift weights.

A dietitian at Esra Rahşan Çalışkan Wellness Center, Meftune Kök, said the demand for dietitians has increased along with obesity's recognition as a disease and the development of healthy nutrition awareness.

Explaining that mostly only women had utilized dietitians up until about five years ago, Kök said men and women now both use dietitians, and not just the obese, but also those who want to eat healthier.