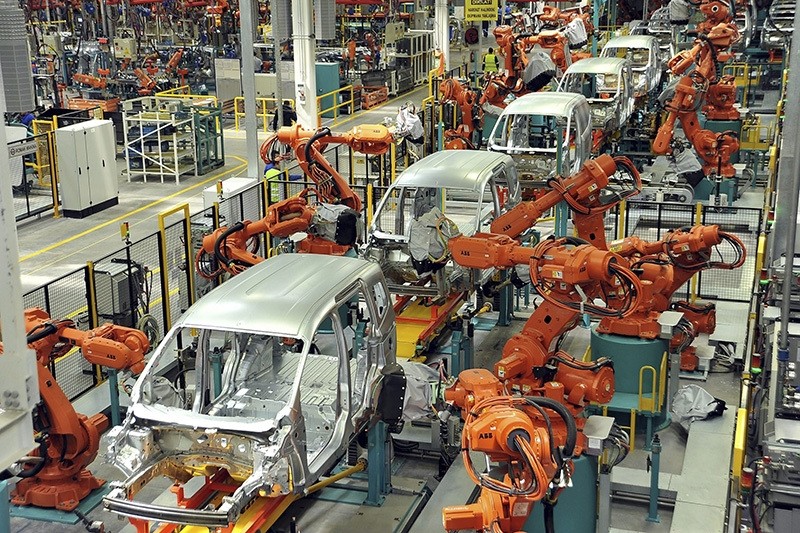 Automakers in the country produced nearly 594,000 vehicles -- including automobiles, light commercial vehicles and tractors -- within the January-May period, while automobile production rose about 359,000, an increase of 13 percent year-on-year, the OSD said.

The OSD added that production from January-May was the highest since 2006.

However, the overall auto sales market (including light trucks and other vehicles) fell 2 percent in the same period to 356,798, whereas the sub-set of car sales was at 267,000, showing growth of 3 percent compared to last year.

The association data shows that the sector's exports rose 15 percent to 454,000 in the first five months of 2016 compared to the same period last year.

The export value in the period of the year was $9.6 billion, a rise of 12 percent from $8.5 billion in 2015, according to the Turkish Statistical Institute (TurkStat).

The country's automakers manufactured nearly 125,190 vehicles in May, an increase of 42 percent compared with 88,048 in May 2015, association data showed.