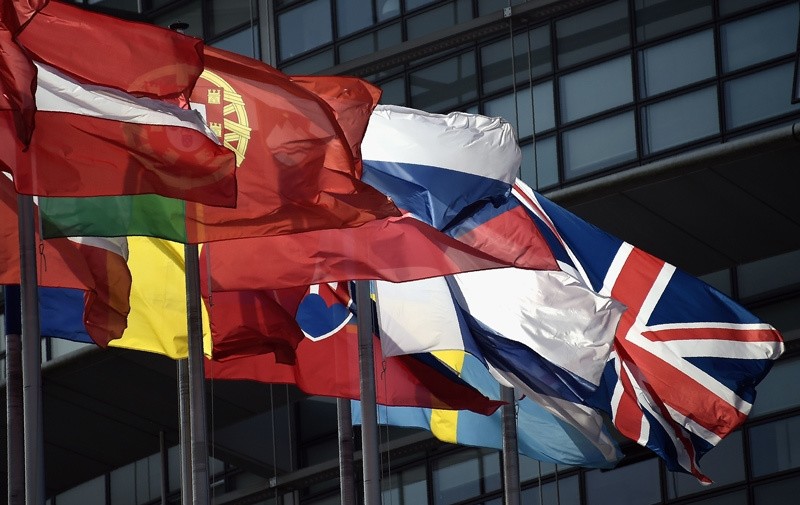 Investment in the eurozone remains far below pre-crisis levels, partly due to problems in the banks, the Organization for Economic Co-operation and Development (OECD) said on Friday.

The world risks getting caught in a low-growth trap, denting the future of generations to come, unless governments step up spending quickly, the OECD warned.

The Paris-based think tank warned of an overall slowing of growth influenced by weak trade and low investment, saying that the global economy was at danger of getting stuck in negative feedback loops that would ensure low-growth cycles.

Sluggish trade growth and subdued activity in developing markets have contributed to what the OECD called a "low-growth trap," which is bringing down expectations for the global economy.

"The longer the global economy remains in this low-growth trap, the harder it will be for governments to meet fundamental promises," said OECD chief economist Catherine Mann.

"The consequences of policy inaction will be low career prospects for today's youth, who have suffered so much already from the crisis, and lower retirement income for future pensioners," Mann added.

The OECD estimated GDP growth of 1.6 per cent this year and 1.7 per cent in 2017. Financial instability, inflected by the refugee crisis and pushback against austerity policies, has impacted the area's growth outlook, the think tank said.

European stock markets extended losses at the open on Friday following falls across Asia and on Wall Street.

Europe's main markets had retreated by more than 1.0 percent on Thursday as European Central Bank chief Mario Draghi again urged politicians to step up in efforts to breathe new life into the tepid eurozone economy.

The losses carried over into US trading on Thursday and Asian deals Friday.