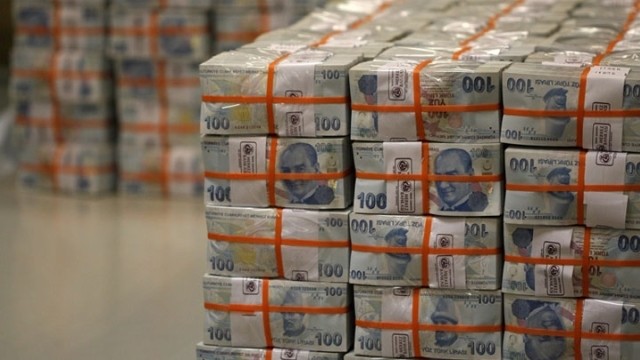 The reading beat the median estimate of $3.2 billion, which was forecast in a poll carried out by Anadolu Agency's Finance Desk prior to the new data.

"The current account deficit recorded $2.95 billion, indicating a decrease of $900 million compared to April of the previous year, bringing the 12-month rolling deficit to $28.580 million," said the bank's report.

The bank said the improvement was mainly driven by decreases in the foreign trade deficit, which stood at $2.93 billion, down $643 million from a year earlier, and a fall in the primary income deficit at $1.19 billion, down $343 million.

The fall in Turkey's current account deficit is a somewhat established trend, as last year it fell $13.6 billion, or 30 percent year-on-year, to $32.2 billion.