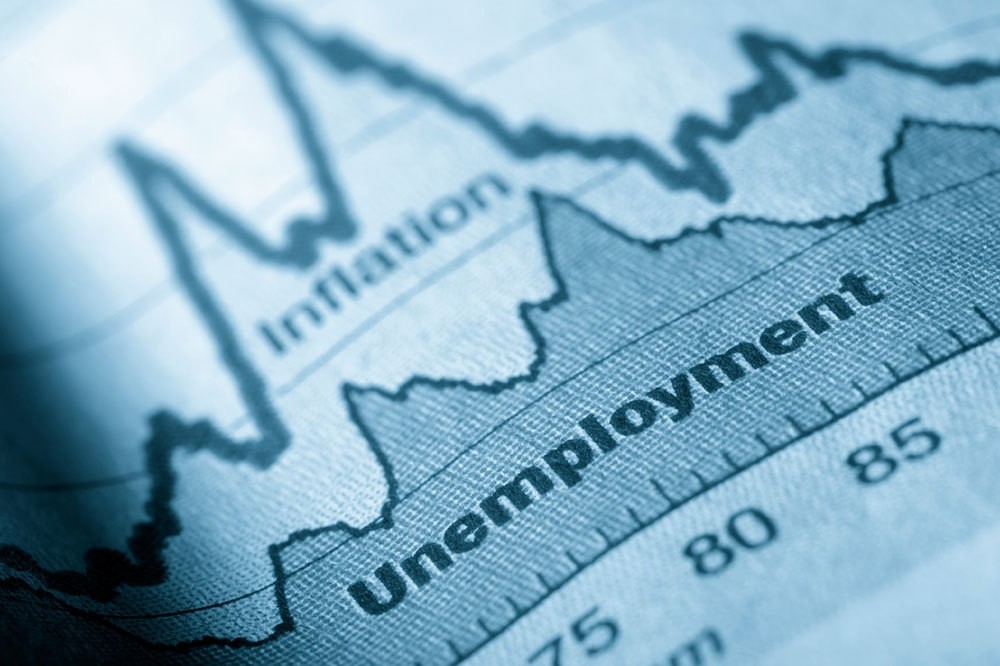 The unemployment rate decreased to an eight-month low at 10.1 percent in March, with a decrease of 0.5 percentage points compared to same month last year, according to the data announced by Turkish Statistical Institute (Turkstat) on Wednesday.

The number of unemployed fell by 46,000 people and stood 3.023 million. The unemployment rate also improved compared to the previous month's rate of 10.9 percent.

Non-agricultural unemployment rate was announced at 11.9 percent with a decrease of 0.7 percentage points.

The number of employed people was announced as 26.993 million with an annual increase of 1.040 million. The employment stood at 46.1 percent, with an increase of 1.1 percentage points compared to March 2015.

Witn an increase of 0.2 percentage points, 32.9 percent of the employed people were detected to have been working without social security.