US Federal Reserve will remain cautious about interest rate hike 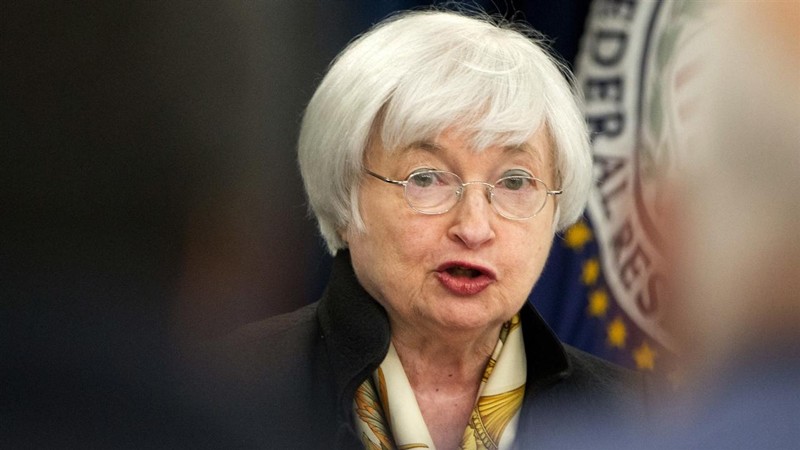 The Federal Reserve will take a careful approach to raising interest rates amid risks to the U.S. economy and a global slowdown, Fed Chair Janet Yellen said Tuesday.

"Proceeding cautiously in raising the federal funds rate will allow us to keep the monetary support to economic growth in place," Yellen said during her semiannual testimony before the Senate Banking Committee.

"The pace of improvement in the labor market appears to have slowed more recently, suggesting that our cautious approach to adjusting monetary policy remains appropriate," she said, referring to the economy adding just 38,000 jobs in May -- the fewest since September 2010.

Yellen continued to reiterate that a vote Thursday that could see the U.K. exit the EU, also known as Brexit, "could have significant economic repercussions," and she added that the Fed is closely watching global financial developments.

Yellen said last week that the Brexit could effect the U.S. economy and at the same time the Fed decided to keep the interest rate unchanged.

Many suggest that the bank would take a wait and see approach to the U.K. referendum and the first rate hike this year could come in July or September.

"We expect the Fed to resume raising interest rates in September, by which time the weather-related slowdown in payroll employment growth should have been reversed," Paul Ashworth, Chief U.S. Economist at Capital Economics, said in a note to Anadolu Agency.

"We anticipate a second hike this year in December," he added.

The Fed last raised its benchmark interest rate in December -- the first in almost a decade.