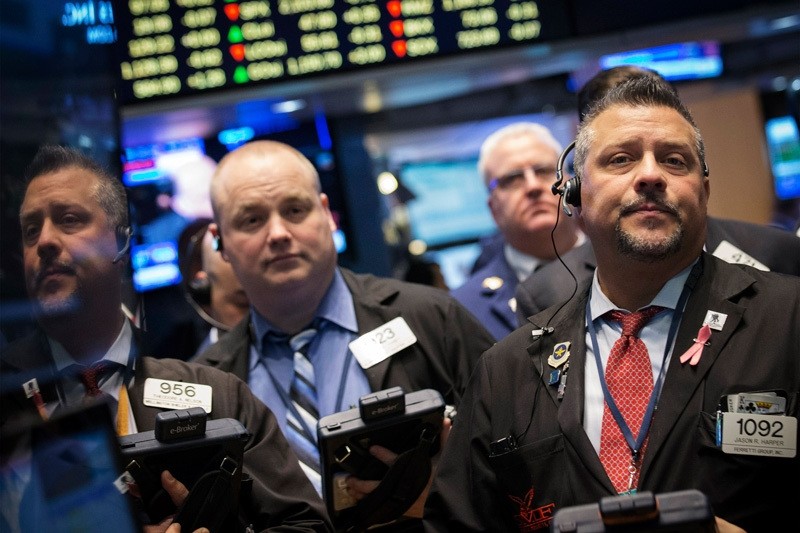 U.S. stocks are plunging in early trading after Britons voted to leave the European Union.

It was the biggest drop for U.S. stocks since September.

The British pound plummeted to a 31-year low.

Bond prices rose sharply. The yield on the 10-year Treasury note dropped to 1.56 percent from 1.75 percent a day earlier, a huge move.