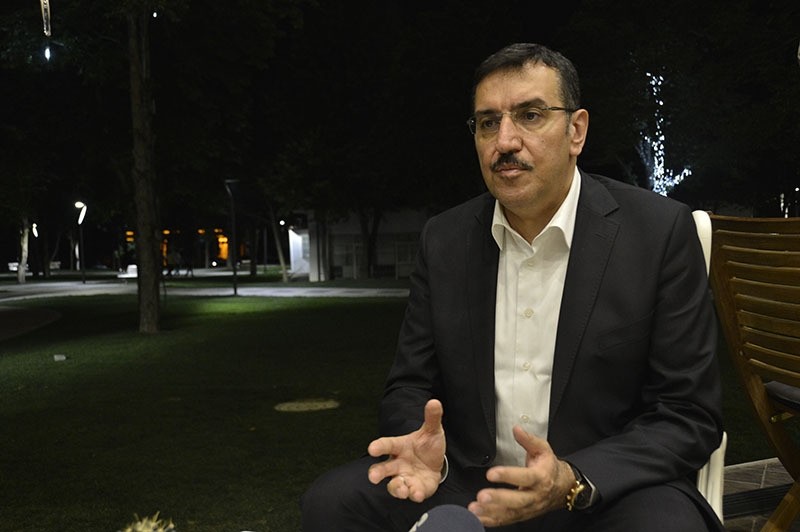 Brexit will not affect Turkey's exports to the EU and the U.K., Turkish trade minister said Saturday.

Turkish Customs and Trade Minister Bülent Tüfenkçi told Anadolu Agency that in trade what matters most is mutual interests, highlighting that there would always be a market as long as quality products and competitive prices existed.

While he noted that the EU was not "irreplaceable", he said the bloc would now have to revise its strategies and policies following the U.K. vote.

On Thursday, almost 52 percent of the U.K.'s-registered voters opted to leave the EU in a historic referendum.

Brexit has sparked worries across European capitals over the political future of the bloc.

"What is important for us is to improve our democracy and economy by diversifying production and markets," he said.

Tüfenkçi said the EU could increase its power by granting membership to Turkey, which he noted had fulfilled most of the criteria outlined in its accession negotiations.

"We are expecting a sincere approach from the EU while we have been sincerely working to fulfill the criteria in our EU accession process," he said.