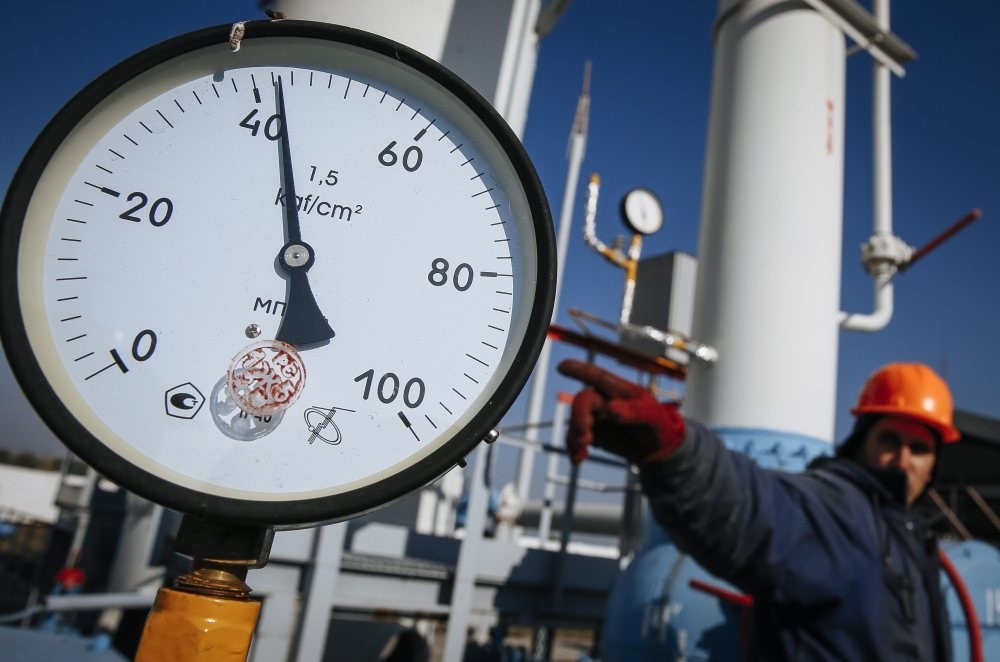 Seeking to consolidate economic cooperation, Turkey took action to restore ties with Russia, whose economy is in deep recession, and Israel, wich seeks to realize its potential, through energy projects in mutually beneficial deals

Turkey took two steps this week to recover its diplomatic relations with two important trade partners: Russia and Israel. Healing relations with these two have instilled hope into the depressed tourism sector, while exporters and importers have remained cautious. Since global trade shrinks and global economic expectations decline, keeping trade partners close is crucial for countries. However, if you have goods to sell it is always possible to find alternative trade destinations. On the other hand, it is not always easy to find alternative routes for natural gas and shape the energy market, even if you are resource-rich. Globalization is an inescapable fact, and markets become more integrated day by day. And at the end of the day, politicians hold on to pragmatic reasons to heal political ties.

Russian President Vladimir Putin is set to call his Turkish counterpart Recep Tayyip Erdoğan today for the first time after Turkey downed a Russian warplane that violated Turkey's airspace near its Syrian border on Nov. 24, 2015. That move is a follow up to Erdoğan's letter on Monday saying that Turkey regrets the incident.

Russian energy giant Gazprom did not waste even a day after Erdoğan's letter to act. The energy-rich but damaged economy's state-owned company is ready for dialogue on a potential resumption of the Turkish Stream gas pipeline project. "Gazprom is and has always been open for a dialogue on the Turkish Stream," Gazprom's official representative Sergey Kupriyanov was quoted as saying by Russian news agency TASS. The project, which was announced by Putin during his visit to Ankara on Dec. 1, 2015, was a replacement for the South Stream project. Moscow decided that the negotiations with Bulgaria to carry Russian natural gas to Europe were not working and replaced it with the Turkish Stream to carry gas to Europe via the Turkish-Greek border. However, after Nov. 24 the Turkish Stream project was left in limbo.

The recent past has been harsh on the Russian economy. It contracted 1.2 percent year-on-year in 2016's first quarter, following a 3.8 percent fall in the previous period. The country has been going through hard times due to a decline in oil prices, Western sanctions and a slump in capital inflow into the country. Despite the loss, the government in Moscow was too angry to realize major projects like the Turkish Stream pipeline would help the energy-rich economy recover in the long term. Now, with the normalizing of relations, Gazprom seems likely to recover the opportunity.

The reconciliation deal reached between Turkey and Israel is seen as a diplomatic victory for Turkey in Israeli media outlets, but has met with mixed reactions ranging from discontent to praise. The Israelis have been emphasizing the benefits of the agreement for Turkey. Israeli newspaper Haaretz said the agreement came six years late and claimed that Israel would have met the very same conditions right after the Mavi Marmara raid. "Turkey does not need Israel as much as it needed it in the past, it was a necessary deal." Haaretz reported. However, considering Israel's natural gas potential waiting to be used, which the Israeli government is desirous to offer to the European market, Turkey appears to be the one needed by Israel.

What Israeli officials realized after six years is that opportunity costs. According to Israeli National Infrastructure, Energy and Water Resources Minister Yuval Steinitz, the possibility of selling natural gas supplies to the Turkish market and Europe via Turkey is promising. Turkey is the only viable route with sufficient volume to carry Israel's gas exports, as it is a country capable of providing the necessary infrastructure and exporting to the West, according to Consul-General of Israel Envoy Shai Cohen. Also, Turkish and Israeli private sector companies are discussing a possible gas pipeline project between the two countries to transport natural gas supplies to Europe from the Leviathan gas field, which holds an estimated 500 billion cubic meters of gas.

"In order to realize this project, the diplomatic relations between the two countries need to go back to normal," said Steinitz in February. It seems like Israel will finally turn its opportunity into economic benefit.