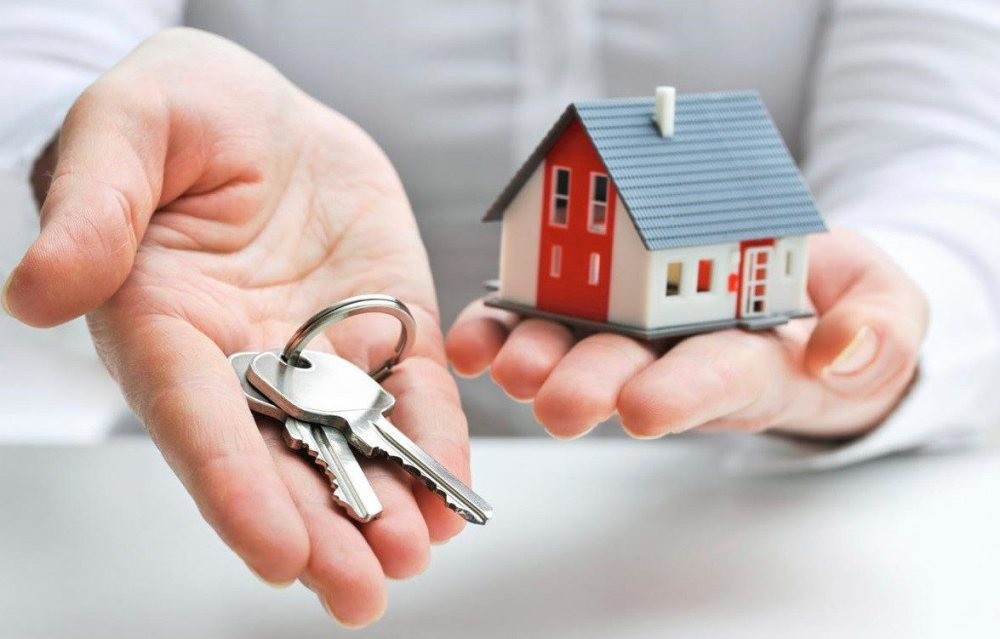 Investors and consumers are excited to undertake their investment and consumption decisions upon the series of interest rate cuts by the CBRT.
by Daily Sabah Jul 09, 2016 12:00 am

While the central bank engages in a series of interest cuts, investors and consumers are excited to undertake their investment and consumption decisions. However, the cuts in the loan rates by the banking sector remain relatively limited

The Central Bank of the Republic of Turkey (CBRT) cut the upper band of the interest rate corridor 175 base points over the first half of the year, but the interest rates the banks implement on deposits have limitedly been cut 70 base points, leading markets to expect further deposit rate cuts from the banking sector.

In its latest meeting in June, the CBRT Monetary Policy Committee brought down the upper band of the interest rate corridor (marginal funding rate) to 9 percent with a 50 base point cut, it held the policy rate (one-week repurchase agreement rate) and the lower band of the corridor (borrowing rate) at 7.50 percent and 7.25 percent, respectively.

The consumers see it as an opportunity to purchase their delayed needs of durable goods such as automobiles and residential property when the CBRT announces these interest rate cuts with the expectation that the credit interests by the banks will be reflected into the real sector.

Despite the cuts in credit interests, monthly interest rates are expected to be above 1 percent.

Regarding the issue, DenizBank Retail Banking Group Deputy Chair Oğuzhan Özark told Anadolu Agency (AA) that factors such as the recessive atmosphere in the global economy, the high cost of the foreign credits to the Turkish banks and the low saving ratio limit the cuts in the deposit rates, hindering it to move at the same pace as the interest cut series implemented by the CBRT. Özark also said that as long as the banks are able to lower their funding costs they are able to cut rates.

High interest rates are typically seen as a block to investments. This is in line with the government's remarks deeming interest rate cuts necessary to spur investments and support economic growth.

The relationship between interest and inflation is also being discussed by economists, for despite the high rates, the CBRT was unable to hit its target inflation level several times particularly prior to the appointments of the current CBRT Governor Murat Çetinkaya.

Concerning the issue, Cemil Ertem, senior economic adviser to President Recep Tayyip Erdoğan and Daily Sabah columnist, said several times in televised interviews that the CBRT's recent interest rate cuts signal that it will implement much more proactive, structural, growth-supportive policies in the periods to come, expressing that the interest cuts will be supportive for the increase in the production of the real sector after they are closely watched by the banking sector.