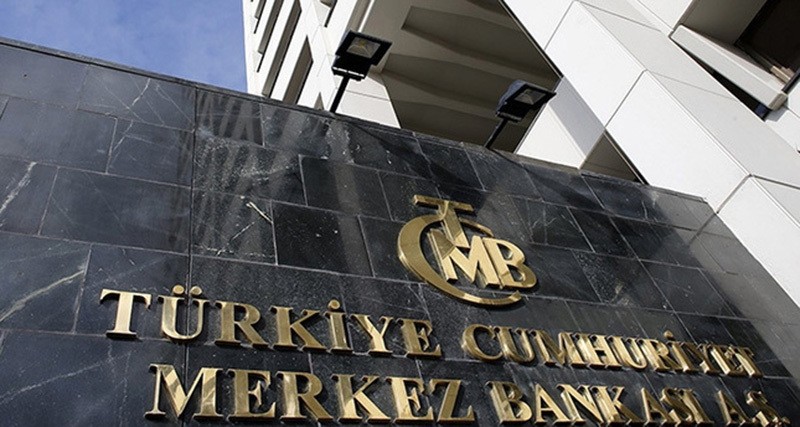 On Tuesday, the Central Bank of the Republic of Turkey (CBRT), in line with market expectations, cut the upper band of the interest rate corridor (the marginal funding rate) another 25 points, to 8.75 percent while holding the policy rate (one-week repurchase agreement rate) at 7.5 percent, and the lower band of the corridor (borrowing rate) at 7.25 percent. This means the CBRT has lowered the upper band 2 percentage points in total over the six months preceding July. With this latest move, the CBRT obtained the narrowest gap since 2010 in the interest rate corridor, which it has been using as a monetary policy strategy.

Economy Minister Nihat Zeybekci told Reuters in an interview late on Monday that he expects the CBRT to continue "bold" rate cuts, adding he would understand if it hesitated following Friday's failed coup. Zeybekci said: "I continue to support the CBRT's decision to boldly lower rates. When we look at the developments on Friday, Saturday and Sunday, if the CBRT hesitates, I will understand."
The CBRT has responded to the government's repeated calls for cheap credit. In late liquidity window interest rates between 4 p.m. to 5 p.m., the borrowing rate was kept at zero percent and the lending rate has been reduced from 10.5 percent to 10.25 percent.